The Hope of Bitcoin While EUR Falls Against USD 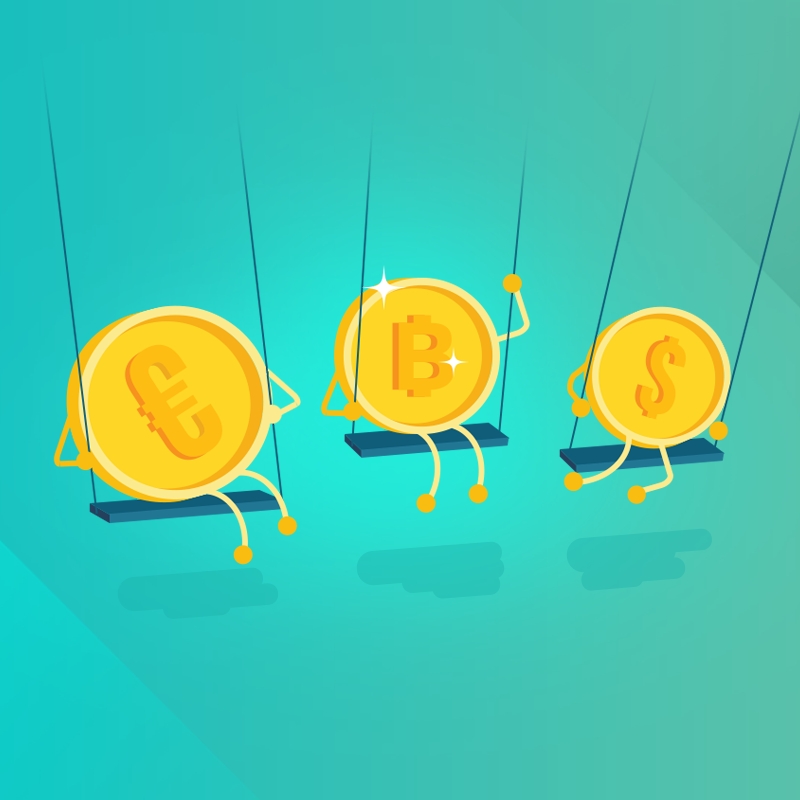 Currency Volatility Not Limited to Bitcoin in Early 2015

While the bitcoin price was on the decline in 2014, it should be pointed out that it was a slow and painful loss of liquidity. In fact, the last quarter of 2014 was one of the most stable ones on record for the digital currency. Having said that, 2015 has been too great for the cryptocurrency up to this point. The price took a sharp drop to nearly $150 last week before rebounding back to the relatively stable $250 area over the past few days.

Although bitcoin has had a rough start to the new year, it should be pointed out that some other currencies are in a bit of trouble of their own. While many have been mocking the fact that there is no central bank to regulate the price of bitcoin over the years, some central banks around the world have been causing serious issues for their citizens.

Perhaps the biggest news in the financial world this month has been the Swiss National Bank’s decision to remove the effective peg the Swiss franc had to the euro. Although the SNB was previously interested in weakening its own currency for the purpose of promoting its exports, it now seems that the central bank is no longer interested in watching its traditionally strong currency go down with the sinking euro. It’s possible that the possibility of a quantitative easing program from the European Central Bank have scared off the Swiss.

Euro Continues its Fall Against the Dollar

Although the euro recovered a small bit against the dollar on Monday, the reality is that the European currency is still flirting with an 11-year low. Investors are awaiting action from the European Central Bank, who could be on the verge of more drastic moves in its efforts to fight off deflation and bring the European economy back to life. The recent move by the Swiss National Bank to remove its support of the euro peg was definitely no help to the ECB, and the euro was actually down nearly 30% against the franc on the day of the SNB’s announcement.

The Hope of Bitcoin

During these times of central bank decisions and currency wars, it’s important to look at the hope of what bitcoin could offer to the world in the future. As a currency with no central bank, bitcoin is not subject to the currency wars that are playing out on a global scale right now. As most central banks are struggling to fight off deflation by “printing money”, the bitcoin algorithm is unchanged and producing 25 bitcoins roughly every ten minutes, as expected. While it would be unwise to claim that there would be no volatility in the world where bitcoin was the most widely-used currency around the globe, what the digital currency could provide is proper price signaling.

There are plenty of economists who claim that deflation is bad for the economy, but there are others who theorize that deflation is merely a symptom of economic turmoil — not the root cause. In a normal recession, prices decline because demand is falling while supply remains the same. In the current world economy, a state of falling prices is viewed as a disastrous situation, which means central bankers do everything in their power to prevent it from happening. In a bitcoin economy, it’s possible that prices would be allowed to fall because central banks would not be able to create new bitcoins out of thin air.

At its core, what bitcoin offers is a currency void of any manipulation from central bankers. There is no price peg that could lead to a 25% rise in bitcoin over the course of a few hours (as we saw with the Swiss franc last week), and there’s no one there to turn on the digital printing press when times are tough. With bitcoin, the world is provided with proper price signals, rather than the false economic reality that most of the world lives in today.