Auroracoin, Mazacoin, and other country coins 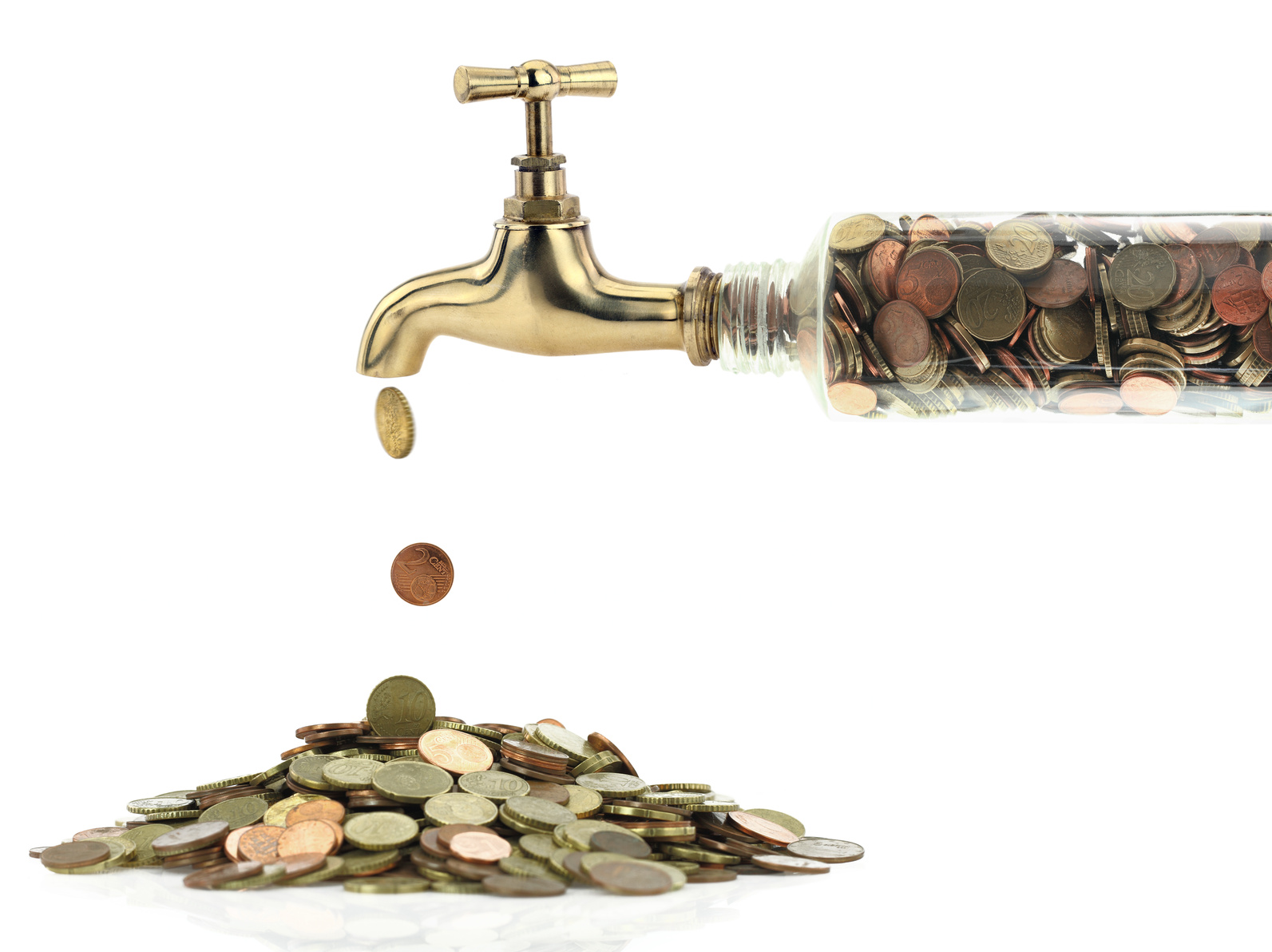 The latest trend in the altcoin market is the idea of a cryptocurrency created for a specific country. Auroracoin was the first altcoin to enter this space, but we also have Mazacoin and Spaincoin to look at now. Many people are excited about the prospect of these cryptocurrencies becoming more widely used in specific parts of the world, but do these “domestic cryptocurrencies” hold any promise over the long term?

The main way that these country coins are getting attention is through their premining methods and distribution process. In the case of Auroracoin, we have a cryptocurrency where 50% of it is going to be premined for all of the citizens of Iceland. Each individual in the country will get access to their fair share of the currency, which helps some people feel better about the general idea of a premine. Spaincoin is setup in the same manner where the coin is premined for the country’s citizens, but Mazacoin plans to offer its premine to the Lakota Nation. The idea here is to create a national cryptocurrency reserve rather than just putting the coins in the hands of the people.

One of the main points of creating Bitcoin in the first place was to take monetary control out of the hands of governments, which makes the distribution process for Mazacoin rather questionable. A large chunk of the cryptocurrency is being premined and placed in the hands of the government, which basically gives them power over the distribution of the money supply. While not all Bitcoin enthusiasts care about taking power away from institutions such as the Federal Reserve, it was definitely one of Satoshi Nakamoto’s originial intentions as he, she, or they were creating the cryptocurrency.

Creating Real Demand for These Cryptocurrencies

As of right now, the issue with these currencies is that there is no real demand. While the idea of a cryptocurrency being backed by a national government is great, the problem is that no real demand is created unless that cryptocurrency is used to collect taxes under that specific jurisdiction. The real “intrinsic value” of most fiat currencies right now is that people are required to use them to pay their taxes. Without that requirement, there is really no underlying value behind the currency. While these new country-backed cryptocurrencies are a wonderful idea, they may not achieve any real success unless they are used to collect taxes in their local jurisdictions. If there is no extra form of underlying value added to these cryptocurrencies by their local governments, then the currencies are really no better than most of the other altcoins on the market.

Is There a Point to This?

At the end of the day, there isn’t really much of a point to creating different cryptocurrencies for different countries. After all, bitcoins are a global currency that could potentially be used in any country. Bitcoin is able to break a lot of the monetary barriers of the past. An issue in the current system is that you need to switchover to a new currency when you enter a new country, at least in most cases. With Bitcoin, this problem goes out the window. These country-backed cryptocurrencies could become huge success stories if a government is actually willing to adopt them as an official currency, but we’re still a long way away from that kind of action. Having said that, it could be in a particular country’s interest to create their own cryptocurrency rather than adopting Bitcoin. On the other hand, people would still have to choose to move from Bitcoin over to a form of government-controlled money.