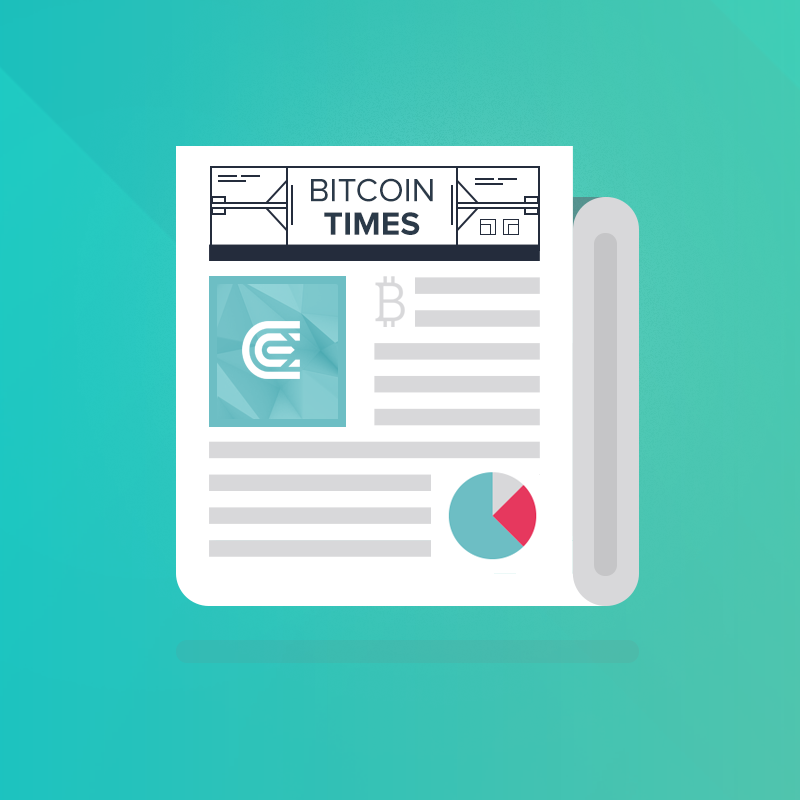 Due to a huge number of Bitcoin companies and investors interested in the cryptocurrency field, the Bitcoin industry is always full of news and developments. Last week was not an exception.

BitFury, one of the mining chip vendors, has finally completed manufacturing of the long-awaited 28nm ASIC chip. Valery Vavilov, CEO of BitFury, has reported successful testing of the newly produced chip that has shown expected efficiency by delivering 0.2 joules/gigahash. The project has raised $20m in funding in autumn, 2014.

While the new Bitcoin mining chips are shipped, BitFury announced working on the next generation chip — a 16nm ASIC to show 0.06 joules/gigahash.

Bank of England Looks Towards Bitcoin

Traditional financial institutions seem to review their attitude to digital currencies and open the doors to innovations. Thus, the Bank of England has issued a discussion paper, One Bank Research Agenda, giving a response to fundamental technological, institutional, societal and environmental change, stating that though all these changes are beyond control of traditional institutions, banks have to pay their attention and form perception to adjustments. Notably, the Bank of England has expressed an interest in the digital currencies:

“… payments and credit have seen innovations recently in the shape of digital currencies and alternative sources of finance. Digital currencies, potentially combined with mobile technology, may reshape the mechanisms for making secure payments, allowing transactions to be made directly between participants. This has potentially profound implications for a financial system whose payments mechanism depends on bank deposits that need to be created through credit. Similarly, technology has enabled the emergence of new business models, such as peer-to-peer lending and crowdfunding, which create alternative sources of finance for both individuals and businesses,” stated in the document.

Continuing the banking topic within the bit coin news category, Fidor Bank seems to be the most crypto-friendly institution at the moment, being open to Bitcoin businesses. After becoming the first bank to integrate Ripple’s protocol that enables sending any currency through the bank’s system, Fidor has partnered with trading platform that now claims to be the first to have a “direct connection to the classic banking system”. Good or bad it is, Fidor customers with a free “FIDOR Smart Giro Account” experience a faster service completing EUR/BTC trades within seconds.

T-Mobile in Poland Tests the Waters of Bitcoin

As of the last week, T-Mobile customers in Poland are able to get a prepaid cellphone credit for Bitcoin. By this means, the mobile operator aims to look at the reasonabless of making the service accessible for cryptocurrencies. To accept Bitcoin, T-Mobile has partnered with InPay, a local Bitcoin payment processor. Apart from simple purchase of a prepaid credit, clients who use the Bitcoin top-up service will be additionally rewarded with an extra 20% of calling credit.

A week ago the average Bitcoin price on the market equaled to about $230, insignificantly varying from exchange to exchange up till Friday, February, 27th. It was the day of a rapid Bitcoin price growth by almost $20. On Sunday, March, 1st, the Bitcoin exchange rate has reached $260 in average, and is meanwhile staying at the same level.

Looking at the recent Bitcoin price changes and sustainable growth, it seems like it is worth investing in Bitcoin right now. To buy Bitcoin easily, please visit the official website of CEX.IO, the most trusted Bitcoin exchange.