Bitcoin Value — Is It Real Or Is It Just A Bubble? 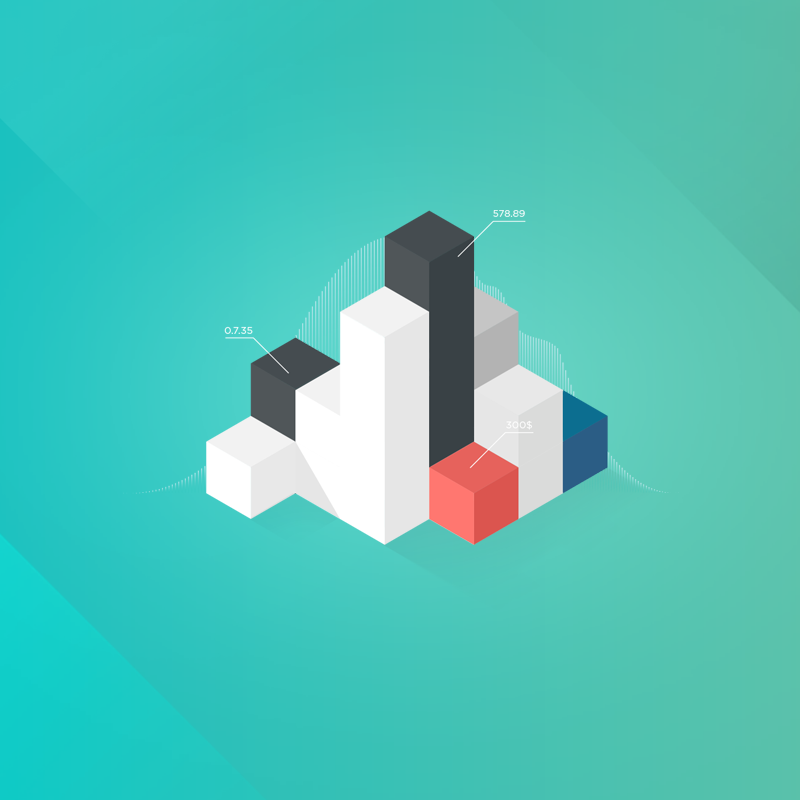 There are Internet users who like insisting that Bitcoins have nothing tangible behind them to consider them valuable. If one looks at any of the existing national and fiat currencies, he or she will see that neither gold nor any other commodity backs up those. However, because of the historical tradition, people trust in them and attribute value to them. In short, there is a consensus between people that defines whether to consider something valuable or not. Having in mind that value in general is something of an abstract nature, we will try to look for some underlying suppositions allowing us to better understand Bitcoin value.

Throughout the short currency’s history, it has had very different price estimates at different times. A recent film titled The Rise and Rise of Bitcoin depicts the controversial reception of the currency and addresses the issue of its price volatility and the overall Bitcoin value history. Starting with a price way below $1, Bitcoin has been valued at over $1,000 in the last quarter of 2013. The story about a pizza for which over a million US dollars was paid has become a good illustration to the Bitcoin price volatility and unpredictability. There have always been demand, belief, and media coverage which influenced the Bitcoin value in one way or another.

Before we touch the market value and Bitcoin value graph, let us inspect the phenomenon of Bitcoin market value a little bit closer.

One of the basic reasons why Bitcoin as a currency and Bitcoin as a payment system have value is because the censorship-resistant ledger goes in one package with it. While some people are still trying to comprehend the usefulness of censorship-resistant payments, such websites as Silk Road and Wikileaks were among the first ones to appreciate the feature and start accepting payments in Bitcoin. Thus, a decentralised currency like this takes its value from being a solution where governments, banks, and other financial and economic authorities try to impose censorship on everything. In the Bitcoin-dollar pair, the former wins. Thanks to the blockchain, a simultaneously universalised and decentralised ledger is used to prove that certain finalised transfers of value have taken place.

While there is a censorship-resistant ledger, then there should be units of account which “move within” that ledger, or are imprinted in its history. These are merely units of information which can be used in a multitude of ways. Firstly, it is Bitcoin the currency, which is believed to be its primary application. The thing is that the blockchain technology, which is the foundation of Bitcoin, provides a variety of opportunities and possible applications, from payments to elections. Bitcoin market value depends on these possibilities as well.

We have already viewed the censorship-resistant payments. The true Bitcoin value comes from the fact that one can use it to both pay for a contract (in cases where taxation is not applicable) and to donate money to websites which are on the black list of the governments. Bypassing the state control through a financial system does not sound really nice, and it might have certain consequences. All in all, when using Bitcoin in illegal activities, it affects the currency’s reputation.

Bitcoin payments are potentially anonymous. When making a payment with Bitcoins, the customer does not need to hand over any personal information to the merchant. This way, complete privacy is maintained. At the same time, the ledger containing all the transactions is completely public and accessible by everyone – the ultimate anonymity and transparency in one box. With this feature of Bitcoin dollar starts looking not that very good.

Capital controls is what Bitcoin as a payment system tries to eliminate. People in countries with certain restrictions on foreign currency can use the cryptocurrency as something that can be moved across borders. Lately, Bitcoin has become a powerful tool in hands of immigrant workers from Asia and Latin America whose families rely on remittances sent to them from abroad, despite the quite negative perception of Bitcoin value history among the general population. As no one coordinates, regulates, or owns Bitcoin, the absence of significant fees has made it very attractive for such people.

Coloured coins is when Bitcoins are ‘marked’ in the ledger with a certain colour meaning something unique. A coloured coin could be anything in the world, but, in general, it is Bitcoin with specific value – stock, gold, or some form of property. This way, Bitcoin value comes from a knowledge that it can serve a substitute or representation of anything else.

Another point that needs to be made when it comes to the issue of Bitcoin market value is that one cannot use the Bitcoin technology without the Bitcoins. Many Bitcoin skeptics, such as Paul Krugman, have claimed that the Bitcoin protocol is an important invention, but they are unsure if that means Bitcoins should have any value. However, there is no value and no technology without those transferrable items which we have decided upon calling ‘money’.

Taken into consideration all the above, we can move closer to practical tools for understanding Bitcoin value and the currency itself. Visualisation of the price and the processes which lie on the background can be done through a Bitcoin value graph, or Bitcoin price chart. On exchanges like CEX.IO, these are tools which you can use to better understand Bitcoin and its volatile nature. Here are a couple of articles which might be helpful for you to get started with the traders’ charts and graphs:

Bitcoin value has been a topic for concern for the past several years in the community. Bitcoin is indeed a very volatile currency, and it’s hard to predict how much it will be worth in a day, or even in the next couple of hours. Watching the news and reading the charts will help to estimate the approximate offer for Bitcoin – dollar US.