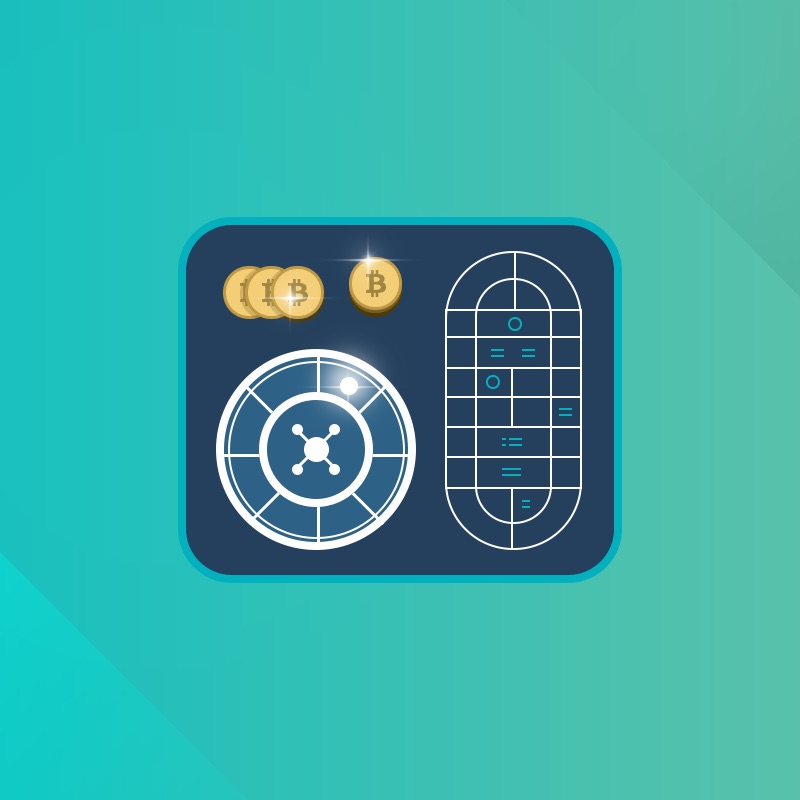 Bitcoins are a relatively new digital currency that exists only on the world wide web. The cryptocurrency does not have any value on its own, but it is created in the process of social interaction. Only because of communication, the value – and price – is formed.

Everything in the world of Bitcoin is about supply and demand – those two basic economic categories. Humans tend to value those things the most which have a limited amount or a limited potential amount.
The supply of the coins is limited, as the system’s creator Satoshi Nakamoto has foreseen. There will be no more than 21 million Bitcoins. That’s it. This is what makes Bitcoin extremely valued. On the one hand, it is half-asset, half payment unit. On the other hand, it is an innovation which turns the whole financial system, along with its unresolved security issues, centralised control, or constant inflation, upside down. It is no wonder that the demand remains quite high among those who know what Bitcoin actually is.

Everyone wants their free Bitcoin

Under such circumstances, everyone wants their Bitcoin. While their supply is predetermined and the demand only grows, the price remains very competitive, as the people see the thing’s value. Currently, one Bitcoin is worth approximately 580 USD, which is not what an average person can invest at once into something which is of a very volatile nature. Everyone though would like to know how to get free Bitcoins fast and with no hassle.

How to get Bitcoins for free

For those who do not want to buy Bitcoins, there is an alternative solution – they can accumulate an entire coin while using various tools that explain how to get free Bitcoins fast.

While Bitcoin costs over $200, it can be divided into really small fractions, one hundredth of a millionth of Bitcoin. They are called satoshis, and every single one of them currently equals less than one millionth of a dollar. Thus, it has been known a perfect solution for micropayments. The idea has been used by a Reddit-based service called ChangeTip (which then migrated to Twitter< YouTube, and Facebook). We have already had a post about this phenomenon in our blog.

Tipping works in a completely different way than other ways of how to get Bitcoins for free. The idea is that you post some content, and the users decide whether they find it useful or appealing to their interests. Then they determine how much they will pay. On Reddit, most tips are very small, usually close to a few cents. However, some generous tippers prefer being courteous enough to send a few dollars.

There is some serious criticism about the tipping system. Many believe that sending someone two cent is impolite, if not offensive. On the other hand, there is always the fun of using ‘monikers’ (names employed instead of particular amounts of coins) when you get tips in ‘donuts’, ‘coffees’, ‘lunches’, or ‘martinis’.

Another way of receiving small amounts of coins is visiting Bitcoin-related websites or doing small tasks on the web. There are numerous websites which provide this opportunity to earn some free microBitcoins. For example, you can see BitVisitor or FaucetBTC. It can be anything that you get paid for, from just visiting the pages and staying on them during a certain amount of time to playing games and doing surveys. You can do the latter on BitcoinGet and BitcoinReward.

3. How to get free Bitcoins fast with Faucets

A popular word in the Bitcoin community is ‘faucet’. In other words, faucets can be called just giveaways. They work on the principle described above – you earn your free coins with a predetermined regularity, for example, every 5 minutes, or every day. The websites offer absolutely different kinds of activities for which users get paid.

While a few faucets offer fixed amounts of coins, other provide satoshis within a particular range. For example, FreeBitco.in offers payments in between 300-something satoshis to 0.3 BTC, and on Crococoin, you have a chance to win an entire Bitcoin. A majority of websites will offer visiting pages, watching videos, or even playing games.

Faucet is an important part of any respectable dice website in the crypto community. On sites like DiceCoin.io, you receive 0.00001 BTC or 1,000 satoshis every five minutes, but on the condition that your balance is empty. There is a similar condition on PrimeDice, but the amounts are smaller – 0.000002 BTC. Of course, you can multiply your coins by making bets and being lucky.

Bitcoin is thought to be perfect for gambling. First of all, it allows making small bets, which is good when you play for fun or as a hobby. As it has been highlighted above, one of Bitcoin’s strong parts is that it is highly divisible. You simply cannot deposit one cent in a real casino and start gambling with it, but you can do that when playing for Bitcoin (or Bitcoin fractions).

One of the most popular gambling websites for Bitcoins is SatoshiDice with Erik Voorhees as its creator. It is unique because you can play even without using their website – you just send the transaction to a particular address, and then you see whether you won anything or not.

Numerous poker sites, casino sites, slots, etc. are also to your service. Many of them offer faucets, but, in general, you have to know how to get free Bitcoins fast on your own. You can apply your own winning strategy or just follow your intuition. While you might be an experienced gambler, you should always be cautious and not bet more than you can allow losing.

5. Getting Bitcoins through Trading

Trading is one of the most popular ways to start earning a crypto-fortune. In some ways, it is similar to gambling, especially in the world of cryptocurrencies where the price of a coin might change in a blink of an eye. However, trading is more like a science with its methods, strategies, and tools. Many people regard trading as their main activity which allows them to earn a pretty good living.

If you want to know how to get bitcoins for free with trading, you should keep your nose in the wind, following cryptocurrency news, tracking price trends of Bitcoins and altcoins, choose the right trading platform and stuff. Usually, you might need an initial capital to start getting Bitcoins through trading, but the reward is usually higher than earning some Satoshis using other methods.

With Bitcoins being pricey, it is always luring to find a way to get some for free. While some rely on faucets or little tasks they can do for a couple of hundreds of satoshis, others find more intriguing ways, such as gambling (where everything depends on the chance) and trading (where everything depends on your prediction skills). No matter which method you choose, you will still need to store your Bitcoins somewhere. Since 2013, CEX.IO won the trust of almost 1 million users from all over the world who use the service to safely store, buy Bitcoins via simplified interface or trade Bitcoins professionally.