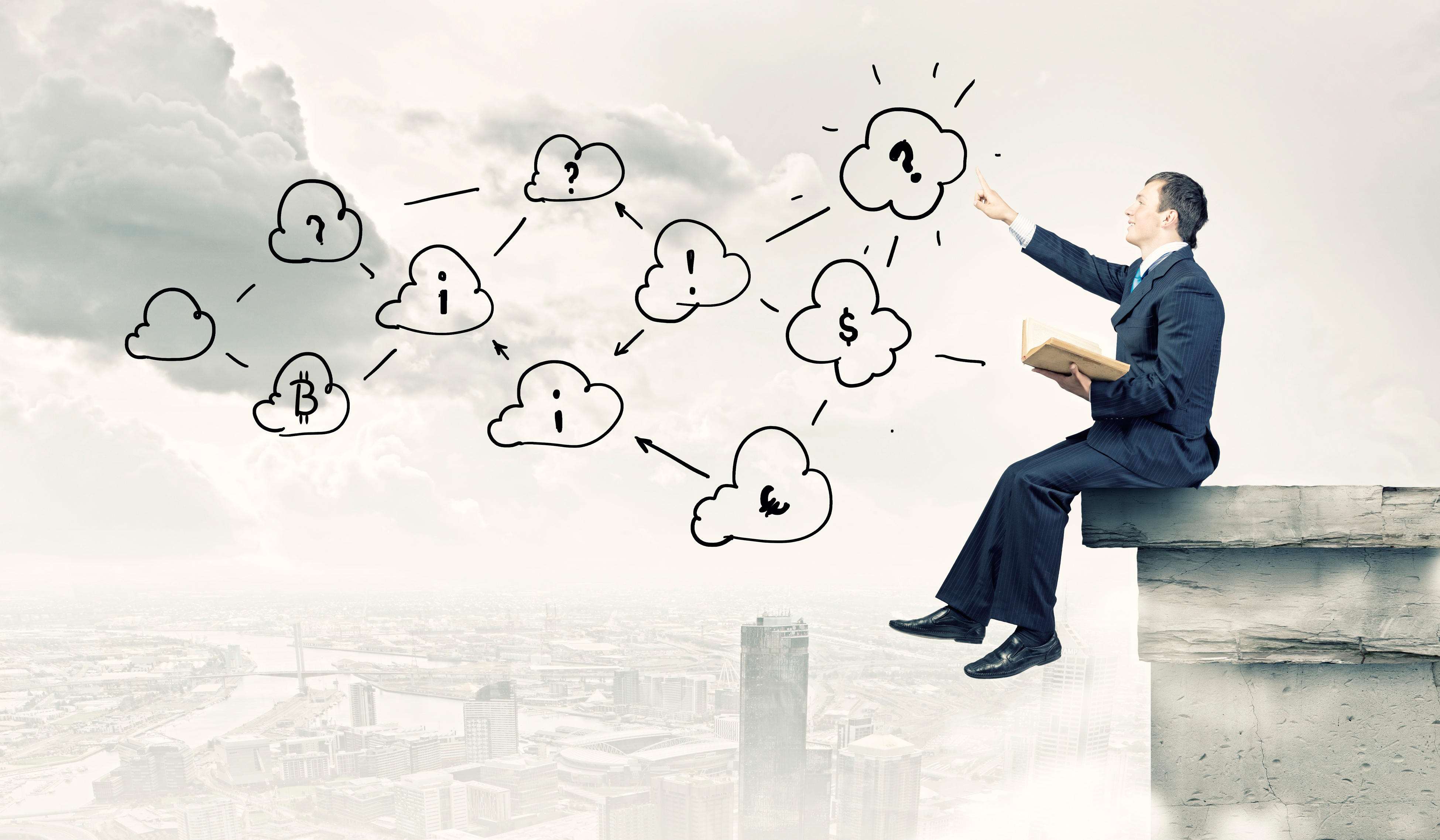 The original futures markets originated in North America over 150 years ago, and the origins of this particular type of contract can only be described as practical. As the American agricultural industry was booming, farmers were increasingly trying to find the best price when they brought their crops to market. They would often meet in centralized hubs of commerce, such as Chicago, to get the best prices for their crops. Those buyers would then ship the crops to many different locations around the country. Eventually, the farmers and dealers were buying and selling contracts for the delivery of a certain amount of wheat, corn, and other crops at a spot price. Although these trades started out with contracts that involved immediate delivery, forward contracts were eventually created to allow for the delivery of crops at a certain date in the future. These forward contracts are the foundation of the futures contracts that traders know well today.

A Practical Option for Farmers 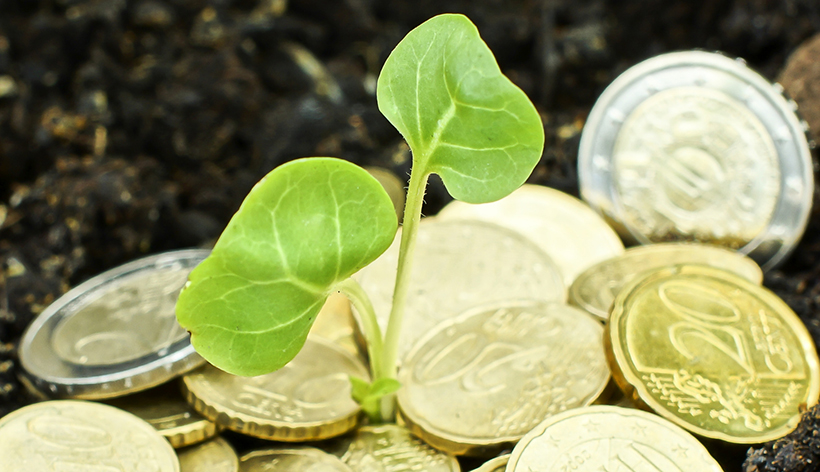 The main reason that farmers liked the idea of selling a forward contract for their crops was that it gave them a price guarantee. They no longer had to worry about the changes in supply and demand over time because they had a contract that said a certain person was going to buy their crops on a specific date. This concept was a huge help to many farmers who never knew how much money they were going to be able to make off their crops in the past. Being able to plan for the future is extremely vital to the success of any business, and the forward contracts created during the middle of the 19th century allowed farmers to rest easy knowing that they’ll get a good price for their crops. 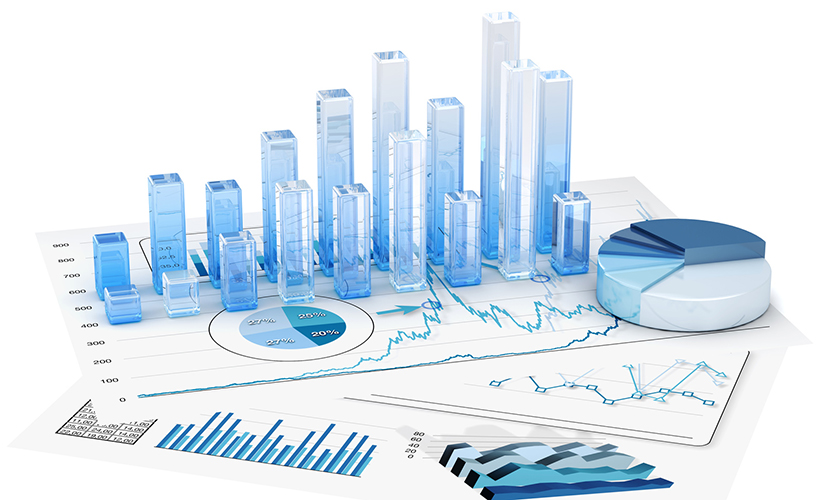 As you would expect in any free economy full of speculators, many people actually started to trade the contracts for the delivery of crops on a certain date as an asset in itself. This basically allowed speculators to place bets on the future price of anything from wheat to gold. If someone has a contract for receiving a delivery of ten ounces of gold in exchange for $10,000 at the end of the year, then they may decide to sell that contract to someone else when the spot price of ten ounces of gold goes well over $10,000. Someone else can basically pay for the right to receive the ten ounces of gold originally outlined in the contract. In reality, the speculative nature of these contracts helps many commodities find a stable price. 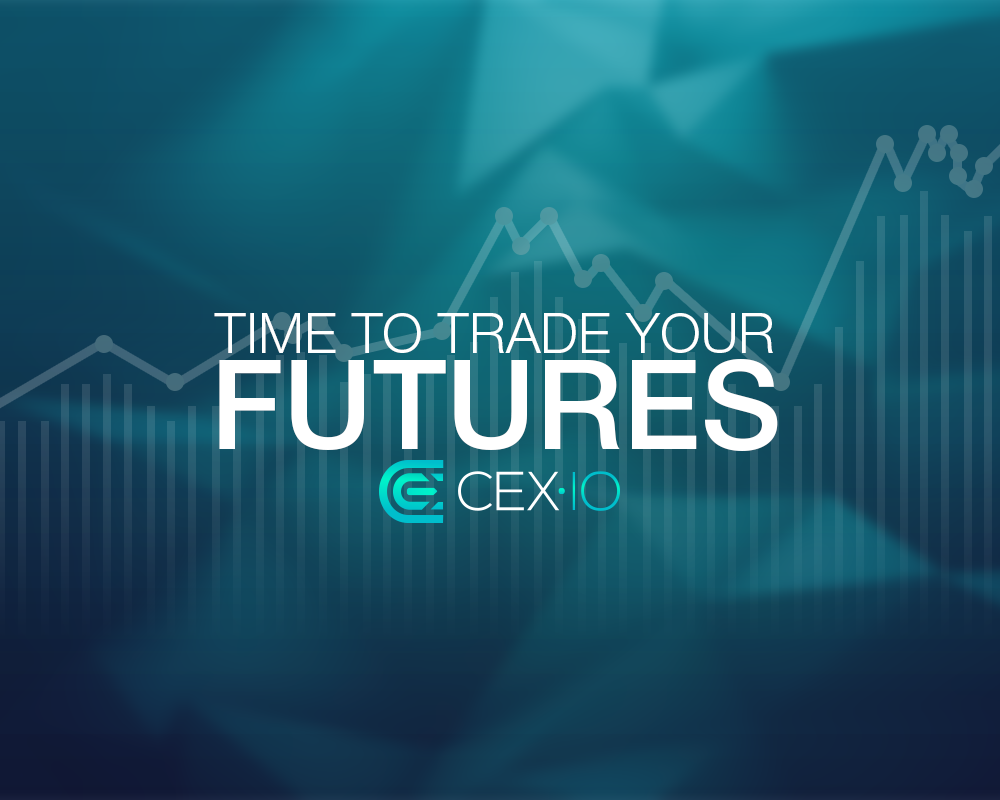