What’s are the Differences Between SHA-256 and Scrypt Mining? 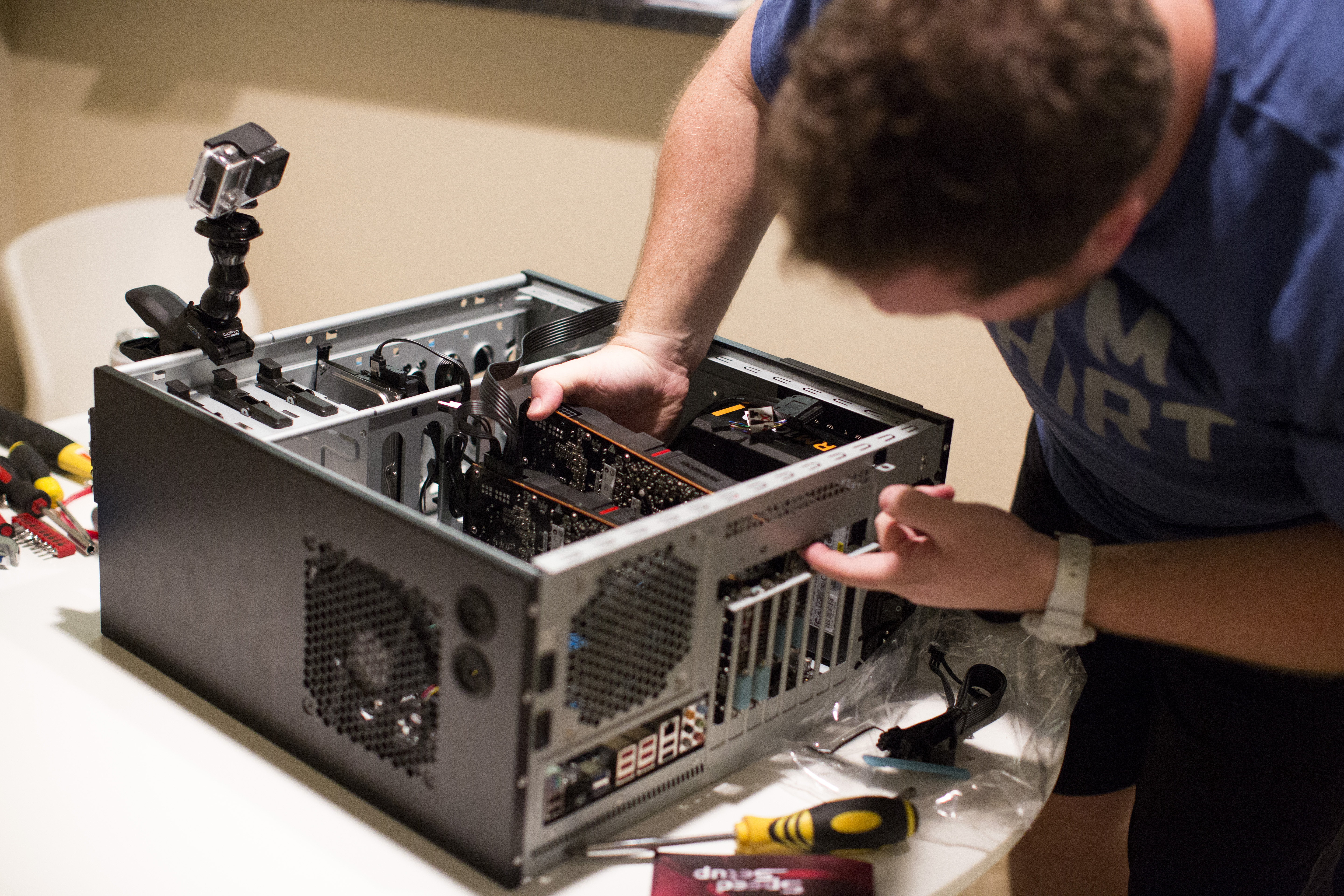 If you’ve been paying attention to the history of cryptocurrency mining over the past few years, then you’ve probably noticed that mining bitcoins is not as easy as it used to be. While Satoshi and other early Bitcoin adopters were able to mine bitcoins with simple laptops, the competition in this market has increased rather dramatically over time. At first, new scripts were created to make mining with GPUs possible, and now we’re at the point where you need to purchase thousands of dollars worth of ASIC hardware if you want to have any chance of mining bitcoins in the near future. Any coin that uses the SHA-256 hashing algorithm is going to be difficult to mine these days due to all of the specific, expensive hardware that is used to complete computations at a faster rate than CPUSs and GPUs. This is where Scrypt comes into play.

Where Scrypt is Different from SHA-256

The main idea behind switching to scrypt as a hashing algorithm for cryptocurrencies is that this form of mining requires a larger amount of CPU power. While we may be on the brink of Scrypt-centric ASIC devices for mining litecoins, dogecoins, and other Scrypt coins, it has proven to be rather resistant to this kind of mining-specific hardware for quite some time. Most mining specialists agree that it’s only a matter of time before ASICs are widely available for Scrypt-based cryptocurrencies, but it’s important to remember the power needed to generate Scrypt coins is also lower than the power needed to generate coins based on a SHA-256 proof of work. While you could argue that Scrypt mining has been able to prevent some centralization in the mining network of certain cryptocurrencies for now, there are still a few more improvements to the mining process that could take ASIC-resistance to the next level.

Is One Better Than the Other?

At the end of the day, the differences between SHA-256 and Scrypt mining really comes down to preference. We’re already seeing that Scrypt coins are not exactly ASIC-proof, and there is no single consensus out there when it comes to whether or not a cryptocurrency can be truly resilient against ASICs over the long term. Vertcoin has become rather popular due to its use of the N-factor Scrypt mining variation, and their development team is completely dedicated to avoiding ASIC mining on their coin. Some think we will have a truly democratic mining process for cryptocurrencies in the near future, but we may not be there yet.