The 5 Biggest Bitcoin News Stories of 2014 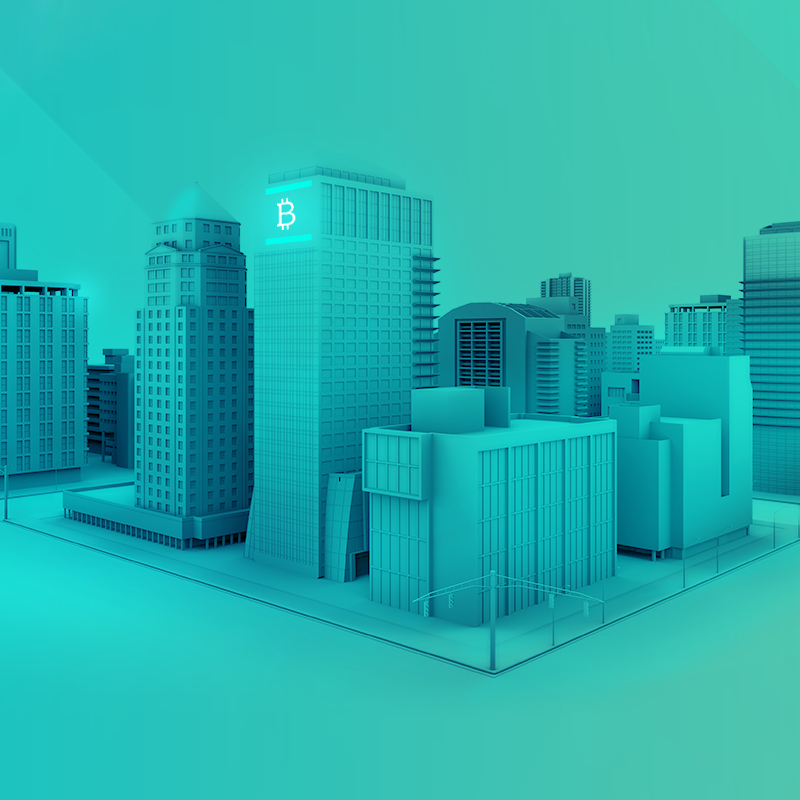 2014 was bitcoin’s biggest year yet. Although the price has fallen from its historic highs of late 2013, more users have continued to join the network and take a closer look at the blockchain technology behind the world’s most popular digital currency. There’s never a dull news day in the world of bitcoin, so narrowing down all of the stories from 2014 down to five was quite a chore. Having said that, most bitcoiners would agree that these five stories were the ones that made the largest impact on the community in 2014.

#1: The Next Level of Merchant Adoption

2014 was the year that bitcoin merchant adoption was taken to the next level. It seemed as if BitPay and Coinbase were in an epic battle to see who could bring the biggest merchants online this past year, and both processing companies were able to catch some whales while they were fishing for new bitcoin merchants. It started off with Coinbase’s Overstock deal in early January, but there was plenty of excitement to be found in this part of the bitcoin adoption process over the course of the entire year. Before it was all over, Newegg, TigerDirect, DISH, Expedia, and many other large online merchants decided to accept bitcoin payments. To top it all off, Microsoft decided to add bitcoin as a funding option for digital purchases just before the new year rolled around.

The second biggest story for bitcoin in 2014 was PayPal deciding to test out bitcoin payments for digital goods. After having eBay and PayPal executives hint at bitcoin acceptance in various interviews throughout the year, PayPal finally decided to make an official announcement regarding their partnership with BitPay in the fall of 2014. Although bitcoin holders are not yet able to spend their bitcoins wherever PayPal is accepted, it seems that movement in that direction is all but guaranteed at this point. With PayPal deciding to embrace cryptocurrency, it shouldn’t be long until eBay shoppers are also able to bid on auctions with bitcoin. It should be noted that Square, a large payments processor in their own right, also decided to hop on the bitcoin bandwagon in 2014.

Apple had a rough year in the eyes of the bitcoin community. The company behind the iPhone started to remove bitcoin wallet apps from the App Store in late 2013, and they didn’t remove the final wallet, Blockchain, until spring of 2014. The bitcoin community did not like what they saw from what could potentially turn out to be the world’s first trillion dollar company. Members of the /r/Bitcoin community decided to lash out at Apple with a variety of videos regarding Apple’s removal of bitcoin wallet apps from the App Store. Some Redditors were actually rewarded with Google Nexus phones if they posted videos of themselves destroying their Apple iPhones in retaliation for the company’s anti-bitcoin policy. Eventually, Apple got their act together and started to let bitcoin wallet apps back on the store. It seemed that Apple’s removal of bitcoin apps was due to regulatory uncertainty, and bitcoin wallet providers are still obligated to make sure that they’re only offering their apps to people in countries that haven’t banned cryptocurrencies. On a related note, Apple also released their Apple Pay product in late 2014.

The fourth biggest story of 2014 was probably also the worst story for the bitcoin community. MtGox, which was once the largest bitcoin exchange in the industry, collapsed in early 2014 after claiming that their system was hacked, and all customer funds were gone.  (Read more the entire story here). To this day, no one knows what happened at the Japan-based bitcoin exchange, and many have been surprised by bitcoin’s ability to survive such a massive meltdown. This particular news story is no over, and another exchange, Kraken, is now helping officials in Japan try to figure out exactly what happened to Mark Karpeles’s exchange. For now, it seems that the bitcoin community is taking this debacle as a hard-earned lesson. Both proof-of-reserves and multisig addresses have become more popular in the aftermath of the exchange’s bankruptcy.

The mainstream media are notorious for getting the facts wrong on bitcoin, but no other news outlet made a mistake as big as Newsweek. One of the journalists at Newsweek, Leah McGrath Goodman, thought she had found the real Satoshi Nakamoto not far from Silicon Valley. The only problem was that, to most people familiar with bitcoin and cryptography, this was obviously not the Satoshi Nakamoto behind bitcoin. In a sign of support for Dorian, the bitcoin community raised roughly $25,000 for the model train enthusiast. The main accused of being bitcoin’s creator is now also seeking to sue Newsweek for damages related to the media frenzy that surrounded his life after Goodman’s article was published.