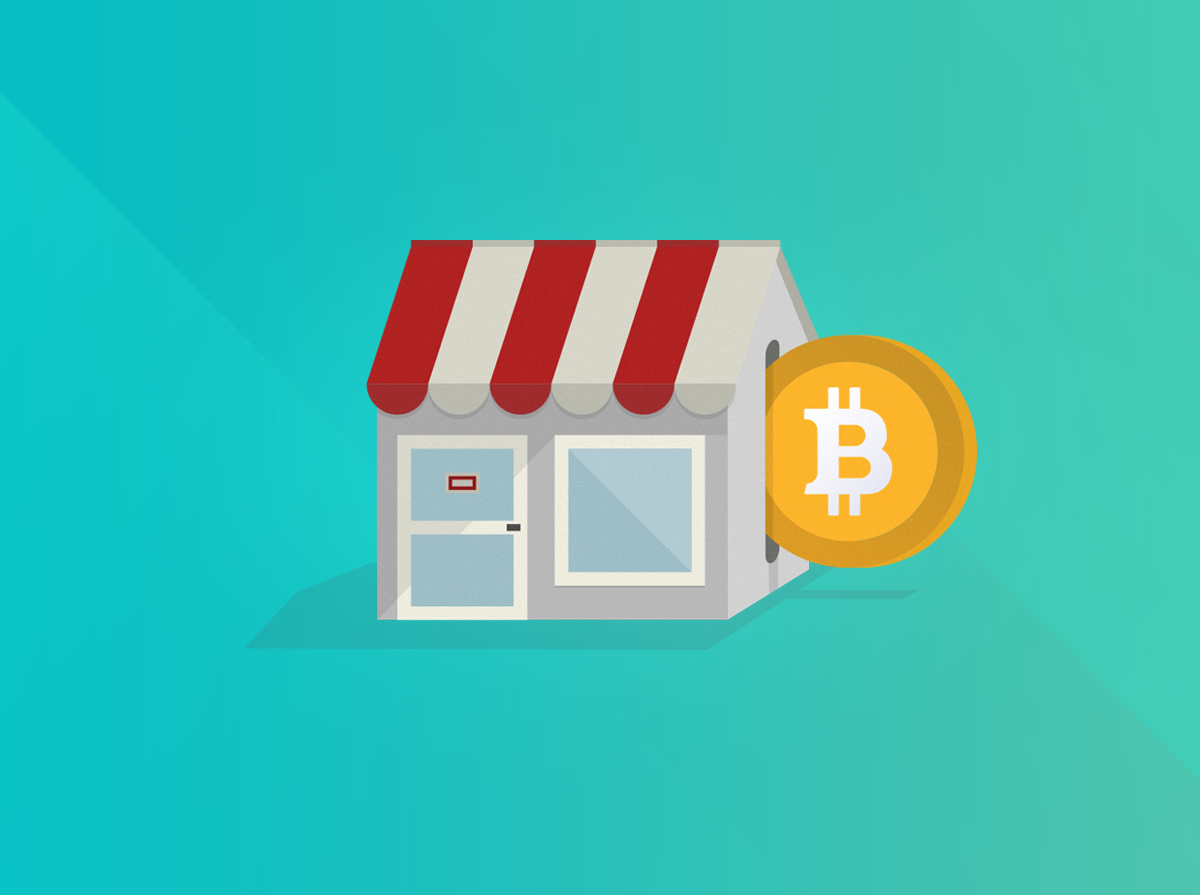 Despite the fact that Bitcoin is viewed as a powerful technology more and more often, its primary purpose is to serve as a financial means. There are believers who think that it will replace the current traditional financial system, but right now, Bitcoin is trying to take a place next to it and prove itself equal at least. The truth is that Bitcoin makes a perfect (or almost perfect) payment system, which has a number of advantages compared to the traditional systems.

First of all, it is secure. According to Bitcoin’s design, every financial transaction is timestamped, encrypted, and assigned a specific hash, by which it can be recognized within the system. Transactions, correspondingly, form into blocks which also have their unique hashes.

Secondly, the Bitcoin payment system is decentralised. Everybody who joins their own hardware to the network, helps to validate transactions, after which these transactions are stacked into blocks. Besides, everybody in the network participates in the new blocks’ creation.

Thirdly, Bitcoin is cheap. In the traditional payment systems, there is always a third party that provides control and security, and such services require additional costs. In Bitcoin, there is an optional fee of 0.0001 BTC per 1,000 bytes, which is credited to miners who solve the next block.

As a payment system, Bitcoin is not that popular and widespread as we would want it to be. Except for several rare cases, one cannot go to the round-the-corner grocery shop and pay with Bitcoins.
While there may be tens of thousands merchants accepting Bitcoin, it is just a grain of sand in the desert of retail. Most of Bitcoin-related purchases are done online, but there are offline stores too. Coinmap.org, a resource where one can explore spots that accept Bitcoin payments, lists over 6,400 merchants worldwide. Although the number itself is quite impressive, 6k is still too few.

There is a variety of things you can do for Bitcoin: from ordering food (even at some Starbucks or Subways) or a pair of alpaca socks (Grass Hill Alpacas have become iconic in the community) to booking plane tickets (AirBaltic) or even a flight into space (Virgin Galactic). However, it might be challenging to find places that accept Bitcoin payments on the spot. The highest density of those is in the US and Europe.

Big players in the market

On the bright side, some big players in the global market have expressed their interest in Bitcoin. Although the system is associated with some risks — it is both new and not as perfect as some might have wished it were — Bitcoin payments have become a reality for many, thanks to Overstock, Newegg, Gyft, TigerDirect, Expedia, and recently Microsoft. These are some of big names which can facilitate further acceptance of Bitcoin by other merchants.

Switching to Living on Bitcoin

There are stories of people who have decided to accept the challenge and live exclusively on Bitcoin. One of the most popular is the project Life on Bitcoin by the couple Austin and Beccy Craig. After having got married, they took a slightly different approach to the idea of a honeymoon — their adventure was to survive on Bitcoin for 100 days. They were searching for the places where they could make Bitcoin payments, or tried to convince the shop owners to try using this alternative payment method. In some cases they succeeded, as the entire procedure of registering with a Bitcoin payment processor was pretty easy.

In fact, starting to accept payments in Bitcoin is easier than it seems. It can be done through a Person-to-Person option (it’s as simple as getting a wallet) or a Point-of-Sale one. In the case of the latter, the merchant registers with one of Bitcoin payment providers. It is usually pretty simple and doesn’t give one a headache. In one of the recent articles, we have already overviewed the popular Bitcoin payment solutions for merchants.

The biggest provider of Bitcoin payments with a client base of 10,000 merchants in fall 2013, and currently 50,000, is BitPay. Two years ago, the community cheered at the good news when BitPay received $2 million from the Founders Fund. This February, BitPay partnered with a known payment processor Adyen (which provides its services to Facebook and Spotify). This might mean that in some time, all these big name merchants will be looking to accept Bitcoin themselves. Currently, WordPress, Virgin Galactic, Gyft, and Microsoft are all BitPay’s clients.

Coinbase is another big Bitcoin payment processor whose clients include Dell, Overstock, Wikimedia, and Expedia. After having received funding from the NYSE and then shortly becoming the first licensed US-based exchange early this year, Coinbase has turned into a very big and important player in the Bitcoin and crypto scene.

There are other payment processors that deal with Bitcoin transactions. The ones worth mentioning are Coinify, XBTerminal, CoinKite, and others. The number of them is large and provides a decent choice for merchants who want to switch to accepting Bitcoins.

Since last year, the Financial Crimes Enforcement Network (FinCEN) released a guidance, according to which companies dealing with digital currency (including exchanges and Bitcoin payment processors) should be licensed as money services businesses. Although it has caused quite a turnover in the Bitcoin community, the majority agrees that some regulation of Bitcoin is needed. While it might still mean little for the merchant, it is a big deal for the processor.

It is worth also mentioning that, even though CEX.IO is not a Bitcoin payment processor, it has recently obtained the MSB license as a Bitcoin and crypto exchange. This is the first step for the exchange on the way of accepting payment card deposits from the US residents.

To sum up this brief overview of the main actors in the Bitcoin payment system, we should say that the number of Bitcoin-accepting spots grow with every month. Although not every retailer knows about Bitcoin, it is quite easy to educate them and have them registered with one of the crypto payment providers. It might be a big bird (like Coinbase or BitPay), or someone more local and with a more personalised approach. Also, with time, companies that provide payment solutions for Bitcoins will be required to comply with specific regulations. However, it shouldn’t affect the greater picture of Bitcoin acceptance much.