Bitcoiner of the Week: Hal Finney 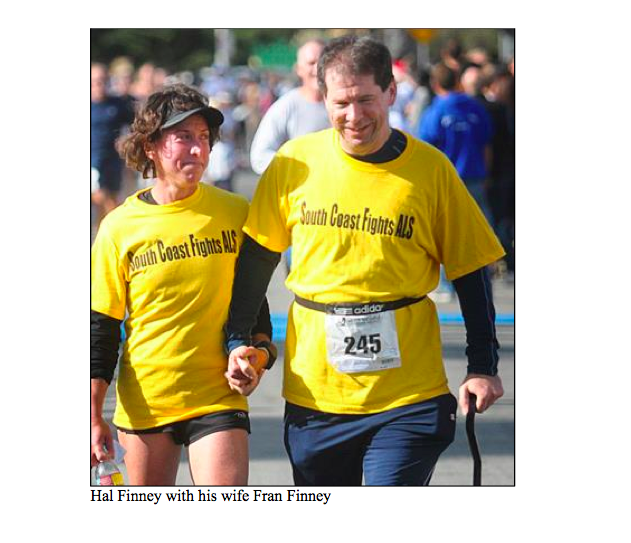 On August 28, 2014, Bitcoin world lost one of its earliest pioneers, Hal Finney, at the age of 58. Finney was one of the developer of Bitcoin project and the recipient of the first bitcoin transaction.

“I mined block 70-something, and I was the recipient of the first bitcoin transaction, when Satoshi sent ten coins to me as a test. I carried on an email conversation with Satoshi over the next few days, mostly me reporting bugs and him fixing them” he said. (source: bitcointalk.org) 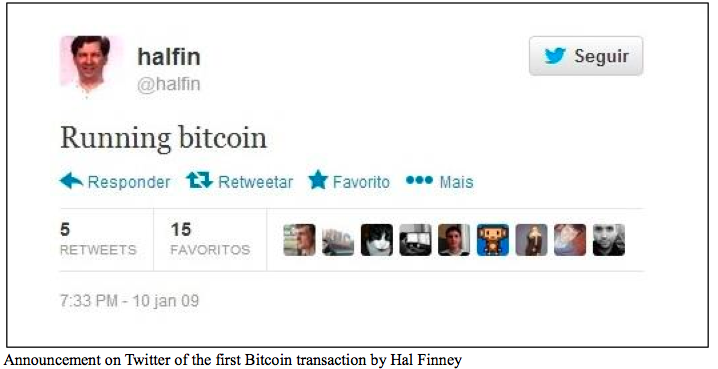 He was one of the creators of the PGP, working closely with Phil Zimmermann, and one of the earliest contributors to the bitcoin project.

Hal was the first to identify a double-spending attack in the bitcoin network too. A double spending attack is the risk that a person could concurrently send a single unit of currency to two different sources.
One of these attacks was named “The Finney attack” because Hal discovered this “bug”.

It could be summarized in “a fraudulent double-spend that requires the participation of a miner once a block has been mined”.

Now Bitcoin “system” protects against double spending by verifying each transaction added to the block chain to ensure that the inputs for the transaction had not previously already been spent.

At the end of 2009, he had been diagnosed with ALS (Amyotrophic Lateral Sclerosis).

Nevertheless he never lost his cognitive functions and has continued to help the Bitcoin community.
His last project was a software called “Bcflick”, which aimed to increase consistently the security of Bitcoin wallets, using Trusted Computing.

Finney, as a member of the transhumanist-life extension organization, the Extropy Institute, had expressed a wish to be cryopreserved. His wife, has respected his wish and now Finney body is cryopreserved at the Alcor Life Extension Foundation’s in Scottsdale, Arizona.

Max More, the Alcor CEO, after Finney’s cryopreservation said: “Hal, I know I speak for many when I say that I look forward to speaking to you again sometime in the future and to throwing a party in honor of your revival.”