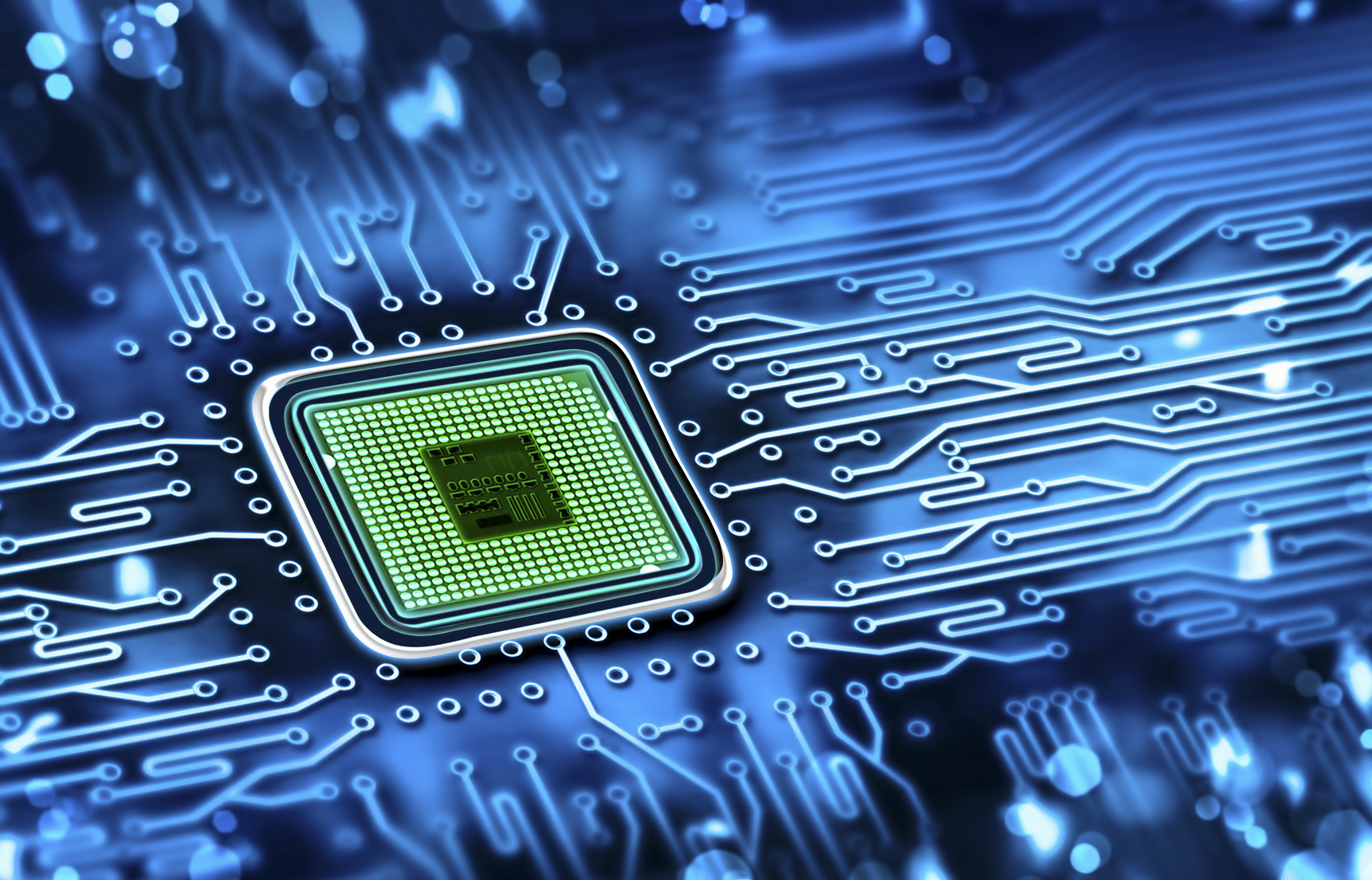 Anyone who’s interested in mining cryptocurrencies understands that this is a market that can change rather quickly. While a certain amount of hashing power may be useful today, it doesn’t take long for the network difficulty to increase when new miners are being released on a monthly basis. To keep up with the rest of the competition in the cryptocurrency space, miners need to make sure they have all of the latest mining hardware. Let’s take a look at some of the most recent trends in the cryptocurrency mining industry.

The biggest piece of news in the cryptocurrency mining space right now is the large number of mining companies who are looking into scrypt ASICs. KnCMiner, a well-known company when it comes to creating Bitcoin ASIC miners, has already generated more than $2 million worth of preorders for their new scrypt ASIC miner. The company completely sold out of their new miner in only four hours, and they’ve decided to name the miner Titan. There aren’t many specific details known about the Titan right now, but the company behind the miner has stated that users will be able to gain 100MH/s of mining power.

Alpha Technology is another company who is preparing the launch of a scrypt ASIC miner, and they were actually one of the first companies to carve out a spot for themselves in this expanding market. Their Viper Miners will actually be faster than they originally expected, and they could have a fully operational prototype available in May. Exactly how Alpha Technology is going to be able to complete this task is still unknown because they are still missing some of the key components that will play crucial roles in their final design. Recent changes made to their miners has allowed them to increase the hashing power up to 90MH/s.

The ultimate effect of these kinds of scrypt ASIC miners is still unknown because there aren’t any currently on the market. Mining hardware companies are notorious for delays and not getting their shipments sent out on time, so we’ll have to see if these recent claims from certain hardware manufacturers are a bit too optimistic.

While scrypt ASICs are the big buzz right now, there’s also an interesting new batch of Bitcoin ASIC miners being created by Spondoolies-Tech. This company is claiming that their miners are twice as energy efficient as the other miners on the market, and they’ve even gone as far as to say they’ll be able to offer 5.4TH/s per kw this summer. The company has claimed that their miners are similar to other popular ASIC miners available right now, but the difference in energy efficiency comes from the 40nm ASIC chip design.

The company has decided to start taking orders for their ‘Dawson’ ASIC miner, and it currently sells for just under $5,000. It’s important to note that Spoondoolies-Tech has received $5.5 million in funding, so they definitely have the capital to back up their ambitious plans. While the original versions of the miner will be targeted towards consumers, the company will eventually target datacenters with a rack-mountable server format. For now, the miner’s user-friendly interface can be used to introduce any newcomers to the world of Bitcoin mining.