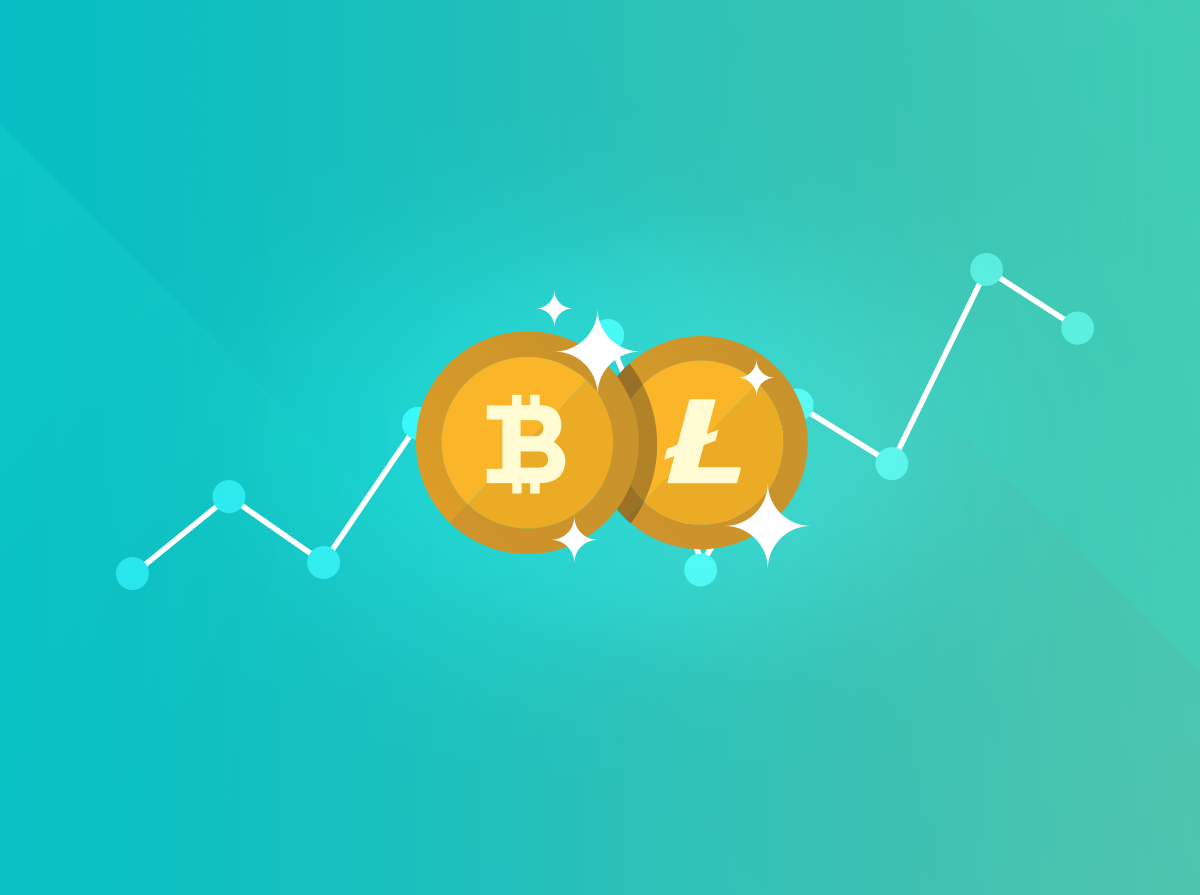 In the digital world we live in, new systems need to be established in order to regulate relationships between the members of the information society. While the existing financial system occasionally leads to recessions, growing debts, and numerous frauds, the alternative is still in development — it is digital currencies which are based on cryptography and backed up by math. They have their imperfections too, but the technology is being constantly improved.

Cryptocurrencies: the gold and the silver

While Bitcoin is the main global cryptocurrency used by a significant (although still generally small) part of the world population, there are other coins which serve as an alternative to Bitcoin. Just like there are other precious metals besides gold, both utilised in industries and used as value storage, there are Bitcoin and altcoins.

If you are starting to look in the alternative direction, you might get interested in what has been deemed the silver in the universe of cryptocurrencies, Litecoin. Just like the primary cryptocurrency, which is today Bitcoin, Litecoin can also attract investors, traders, or crypto enthusiasts. A Litecoin to Bitcoin exchange is a place where those can be easily found, as the interested parties are usually attracted by both digital forms of money.

Let us make a brief overview of Litecoin as compared to Bitcoin. Despite the evident similarity between the two cryptocurrencies, Litecoin is alternative to Bitcoin in a number of ways.

The first discrepancy is the fact that Litecoin uses the Scrypt algorithm. Unlike coins which are based on the SHA-256 hashing algorithm, Scrypt-based ones are supposed to be immune to ASIC mining (although the recent developments are proving that wrong). This means that everyone who’s interested enough can mine the coins with their own hardware — CPU or GPU, as in the old days of Bitcoin.

Secondly, there will be 4 times more Litecoins issued than Bitcoins – a total of 84 million altcoins is planned. With blocks being resolved with a higher speed (every 2.5 minutes) and significantly smaller difficulty, getting LTC is easier, which, at the same time, makes its possessors less unique. On the other hand, a person can mine much more Litecoin with the given capacities then when mining Bitcoin. While a larger amount of mined Litecoins coincides with the lesser amount of resources spent to mine them, the question of Litecoin’s profitability is related to the crypto’s current price.

The price of Litecoin

The current market price of Litecoin can be viewed on any Litecoin to Bitcoin exchange or information resource (such as coinmarketcap.com). Usually, the necessary graphs illustrating the price change over time are also provided.

At the moment of writing, Litecoin’s rate was $1.40 or 0.006183 BTC. This is just a fraction of what it used to cost some time ago. In November 2014, LTC price has reached 0.04 BTC. Bearing in mind the Bitcoin’s price boom, one Litecoin was worth approximately $40 back then.

Litecoin’s market cap is impressive as well. This cryptocurrency is topped only by Bitcoin and Ripple in the value of all available coins. Currently, its market cap lies in the range between $52 and $62 million, while in late November, it reached $1 billion. Despite the fact that the coins in circulation have decreased in amount, it is still very impressive — it also may be the reason why investors and traders would be interested in this cryptocurrency and using a Litecoin – Bitcoin exchange to purchase the crypto of their choice.

The problem of Litecoin’s acceptance

A clear and certain disadvantage of Litecoin is that it has problems with acceptance. While Bitcoin is being looked at with some scepticism, Litecoin is even less popular. Litecoin.com lists 44 merchants who have the cryptocurrency as a payment option. Coinmap.org, at the same time, lists over 6,000 brick-and-stone retailers dealing in Bitcoin. The difference is obvious.

If, despite of all the difficulties associated with Litecoin, you have still made your mind on investing in it or starting your involvement in Litecoin – Bitcoin exchange and trade, you will be interested in how to get your first Litecoins. It won’t be an easy task, especially if you don’t have Bitcoins to convert from. But, in any case, it’s manageable.

The website Litecoin.com lists 23 exchanges on which Litecoin can be traded for fiat and crypto. Some believe that one of the biggest problems with LTC is that there are too few exchanges where one can obtain it. The statistics are such that in majority of cases, a user will deal with a Litecoin – Bitcoin exchange, with no fiat pairs available. On the other side, if you are dealing with crypto from the beginning, you can see that it is incredibly easy to convert it from one to another, provided that you use a crypto exchange.

CEX.IO is an example of a Litecoin to Bitcoin exchange which provides an opportunity to buy Litecoins with either Bitcoins, or USD and EUR. The Bitcoin – Litecoin purchase is the simplest option: the transfer between two virtual cold storage wallets is done instantaneously. Users can then either withdraw funds to their personal wallets or continue trading with the available tools.

The advantage of CEX.IO compared to other crypto exchanges is that it allows its users using payment cards when depositing funds to their accounts. This means that everyone can add a credit or debit card to their profile, have it confirmed in almost no time, top up their fiat balance, and buy crypto at once. Because payment card information is safely stored on CEX.IO, one does not need to verify the card when repeatedly topping up their balance.

Bank transfer is also available here, but it’s surely not as convenient as credit or debit card purchases. CEX.IO will ask you to verify your identity first, but, once you do it, you don’t need a bank account to become the owner of some Litecoins.