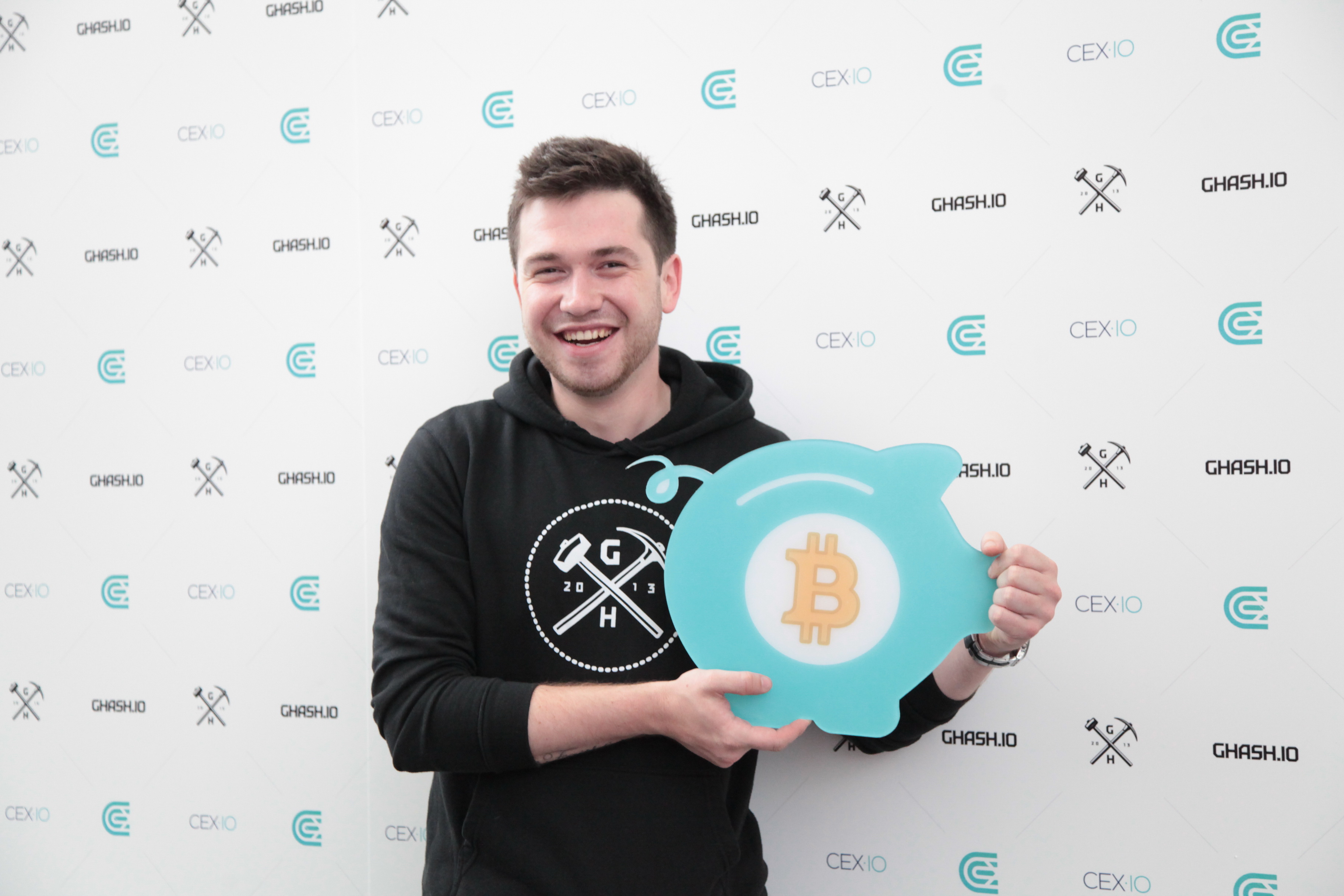 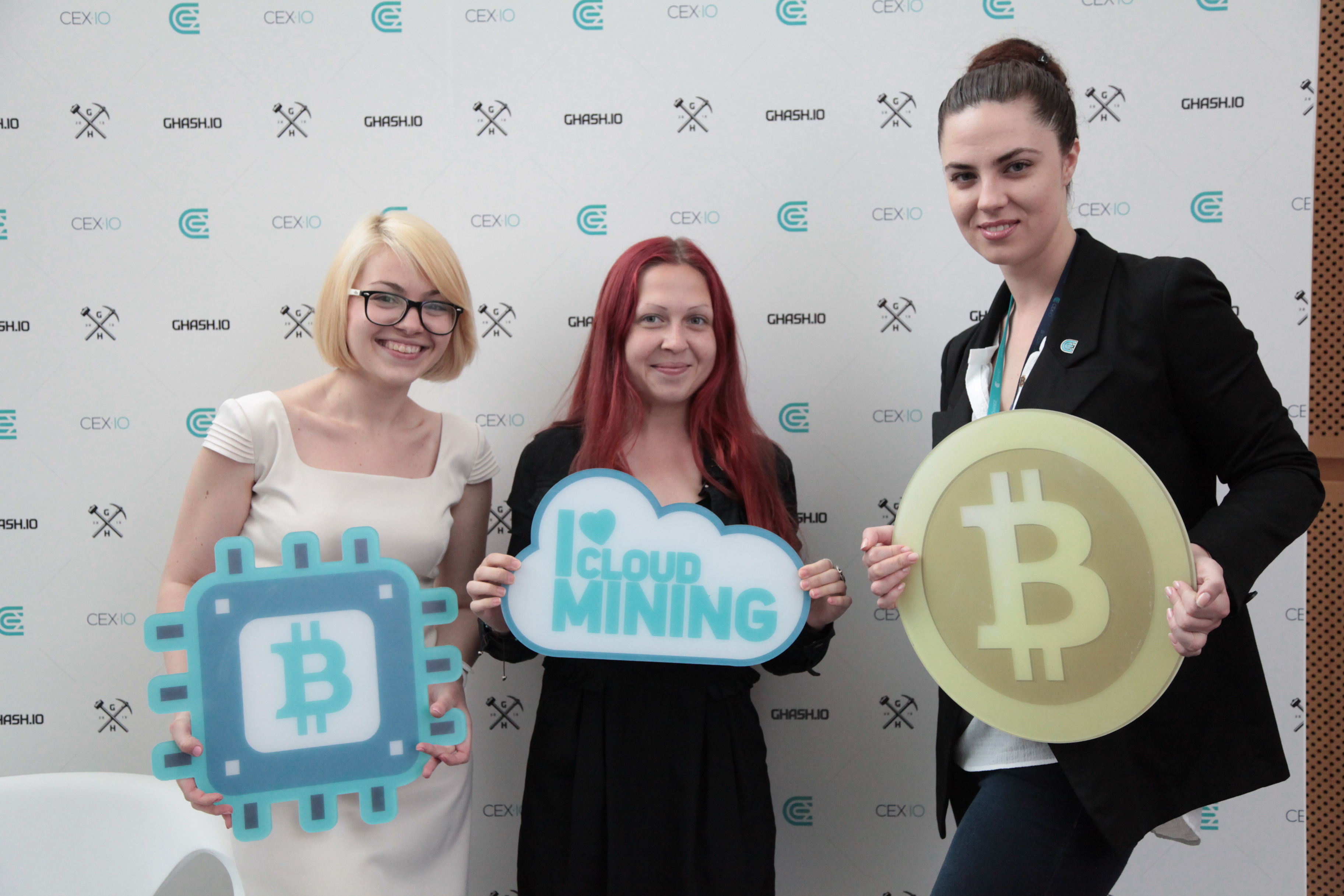 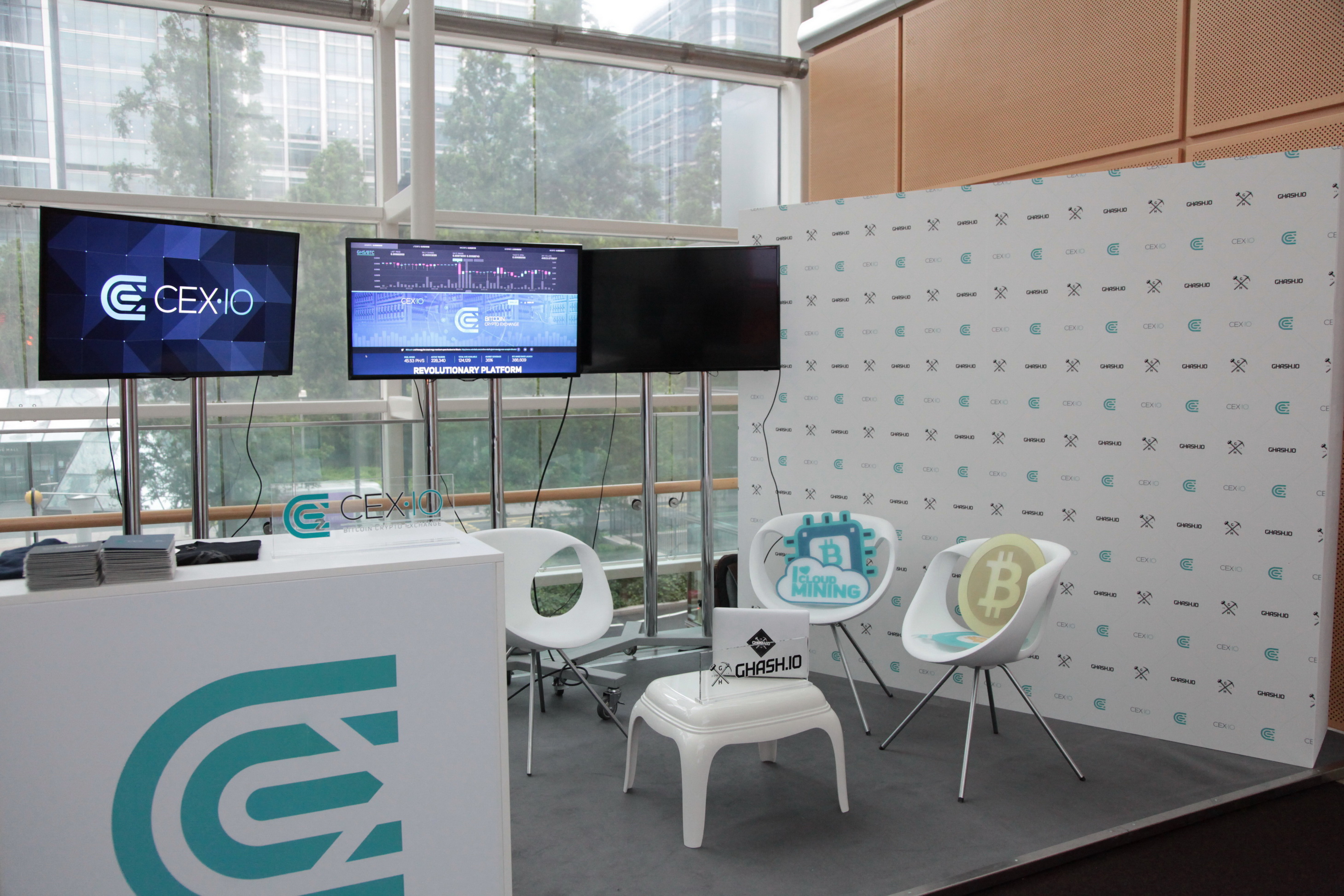 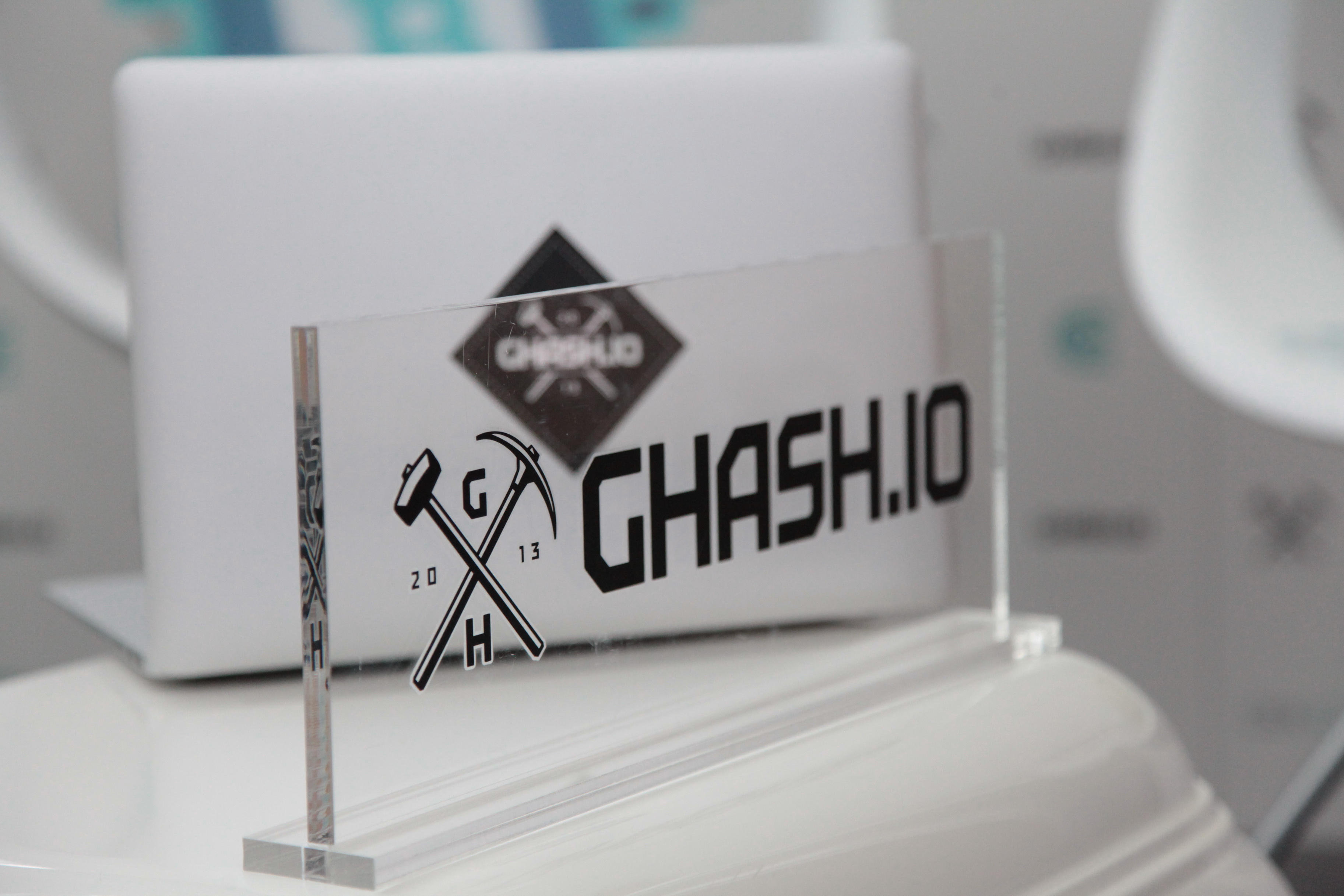 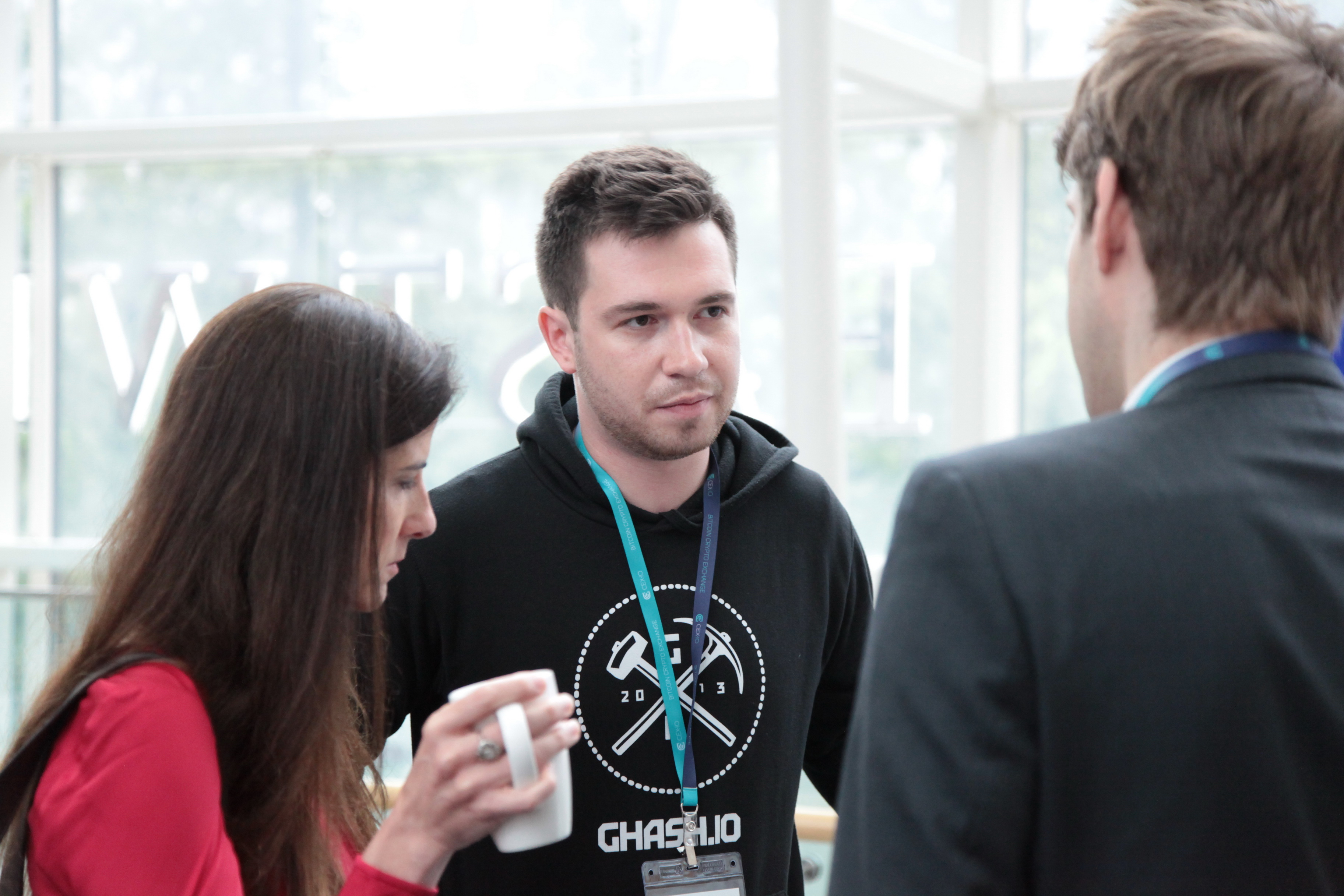 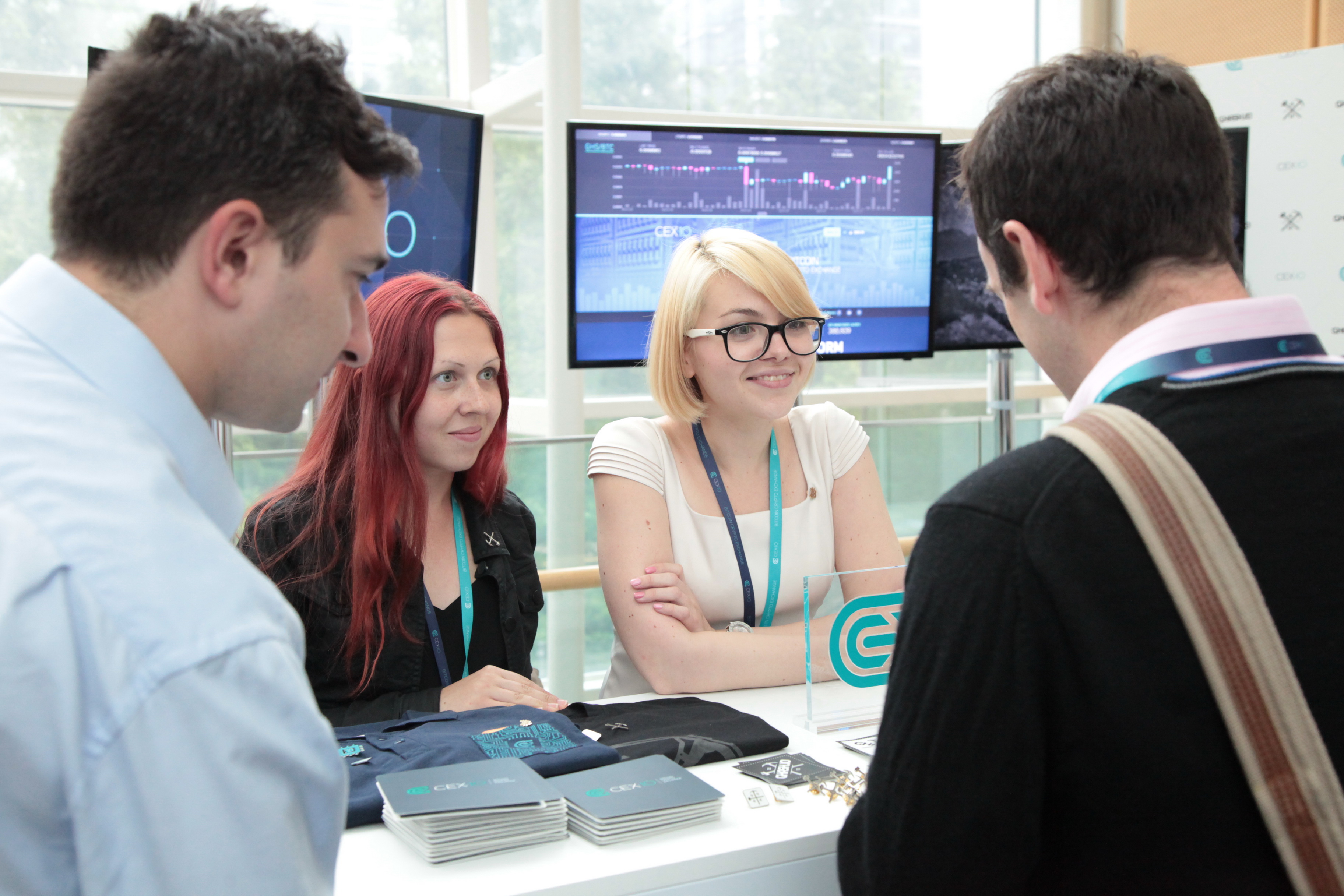 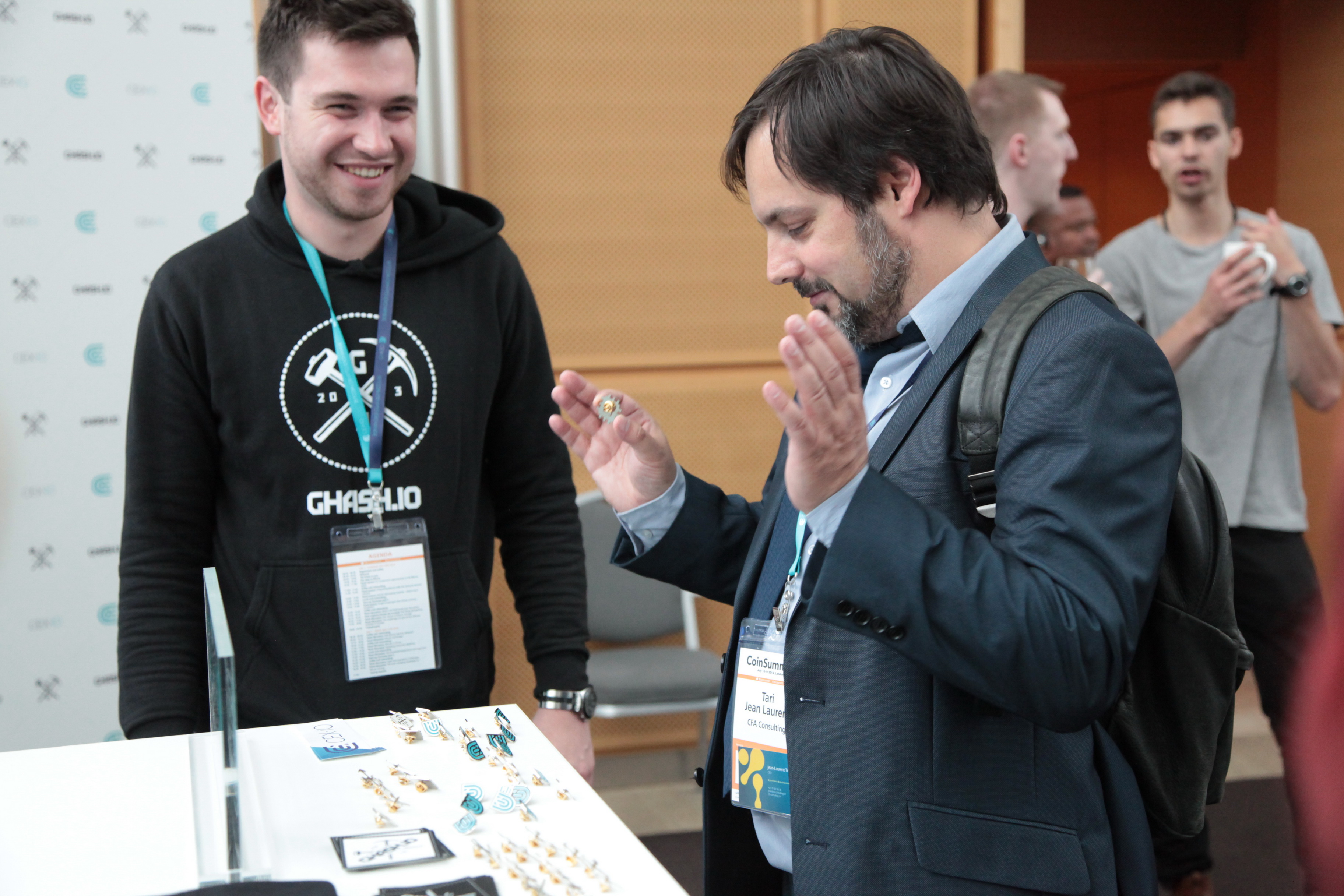 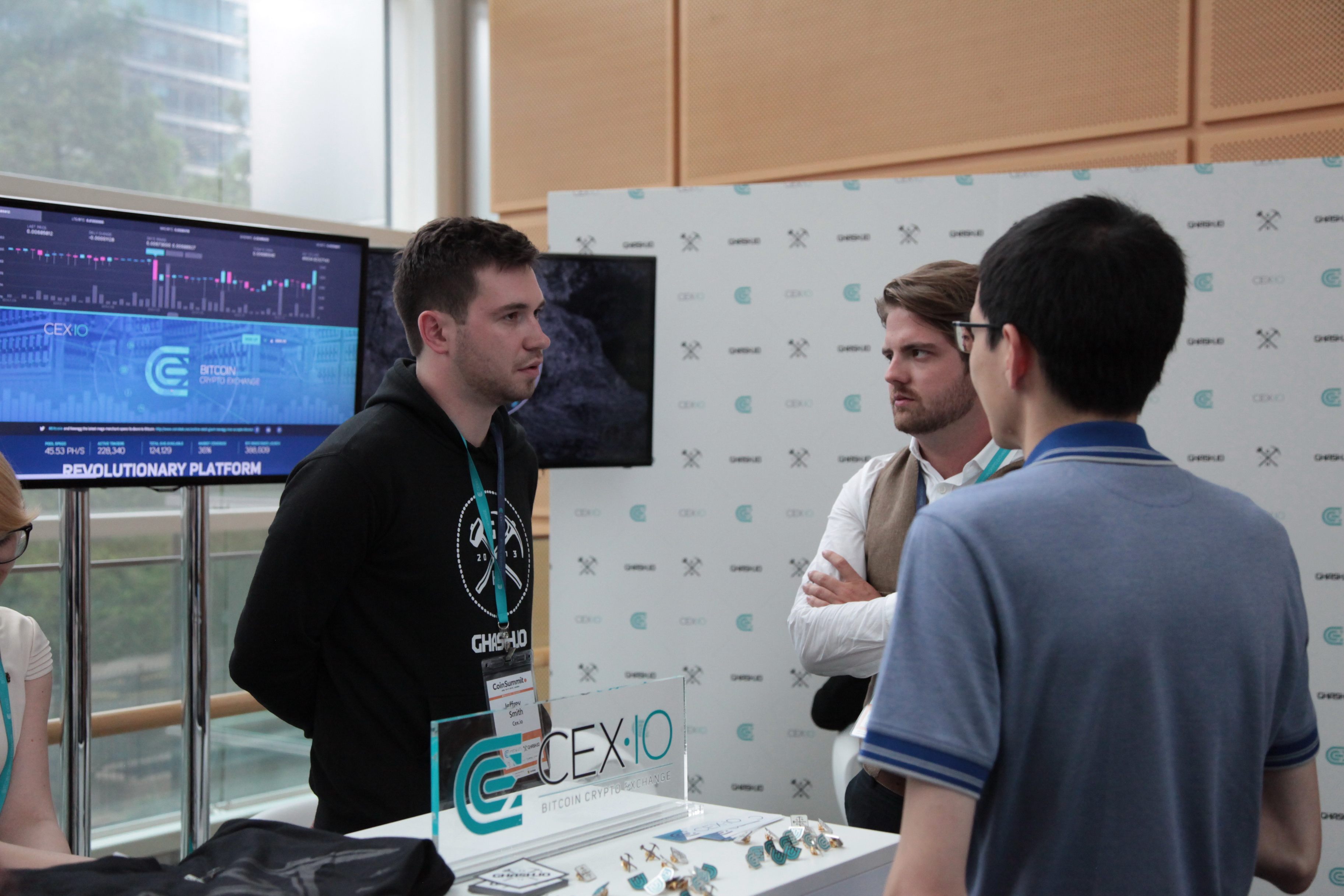 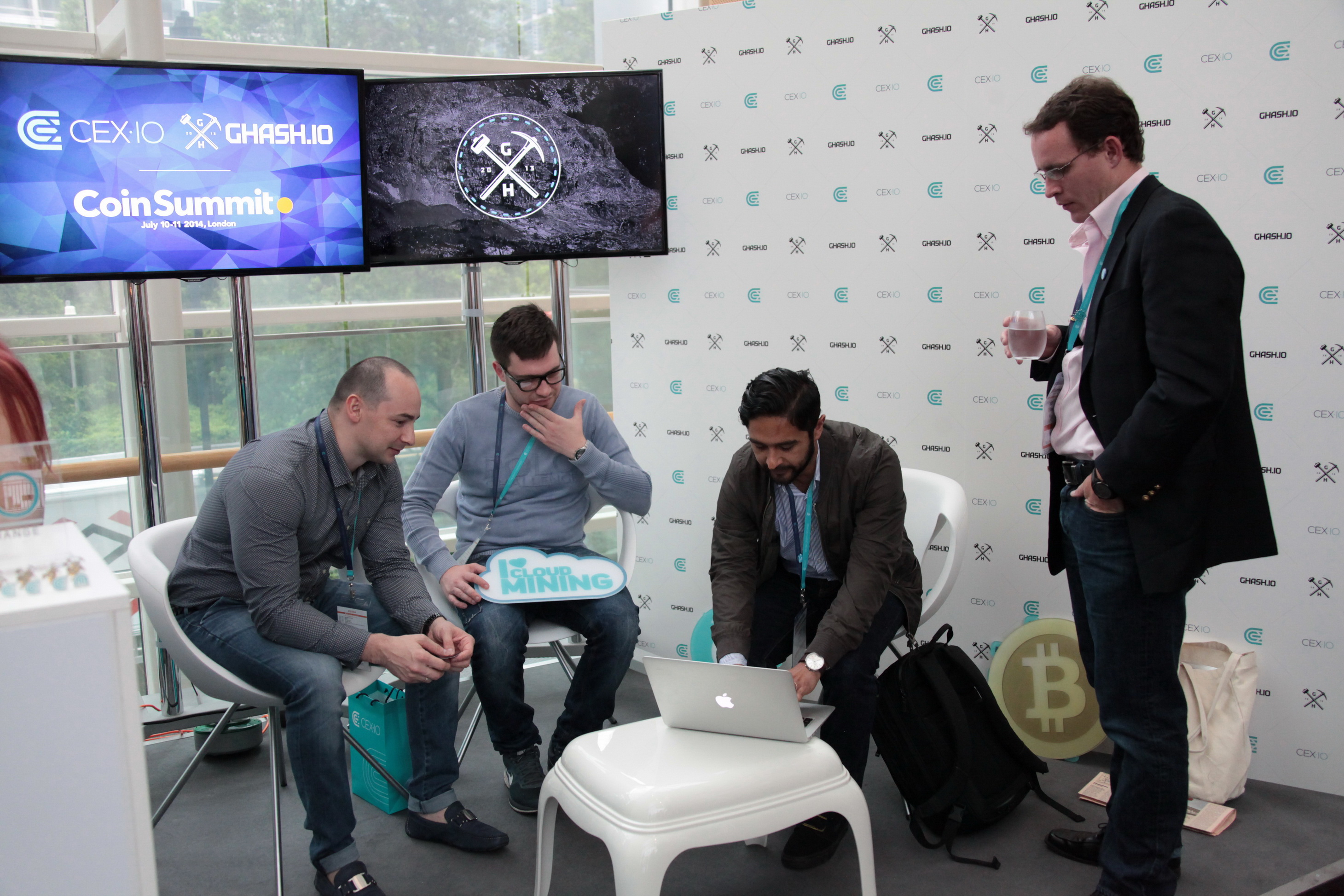 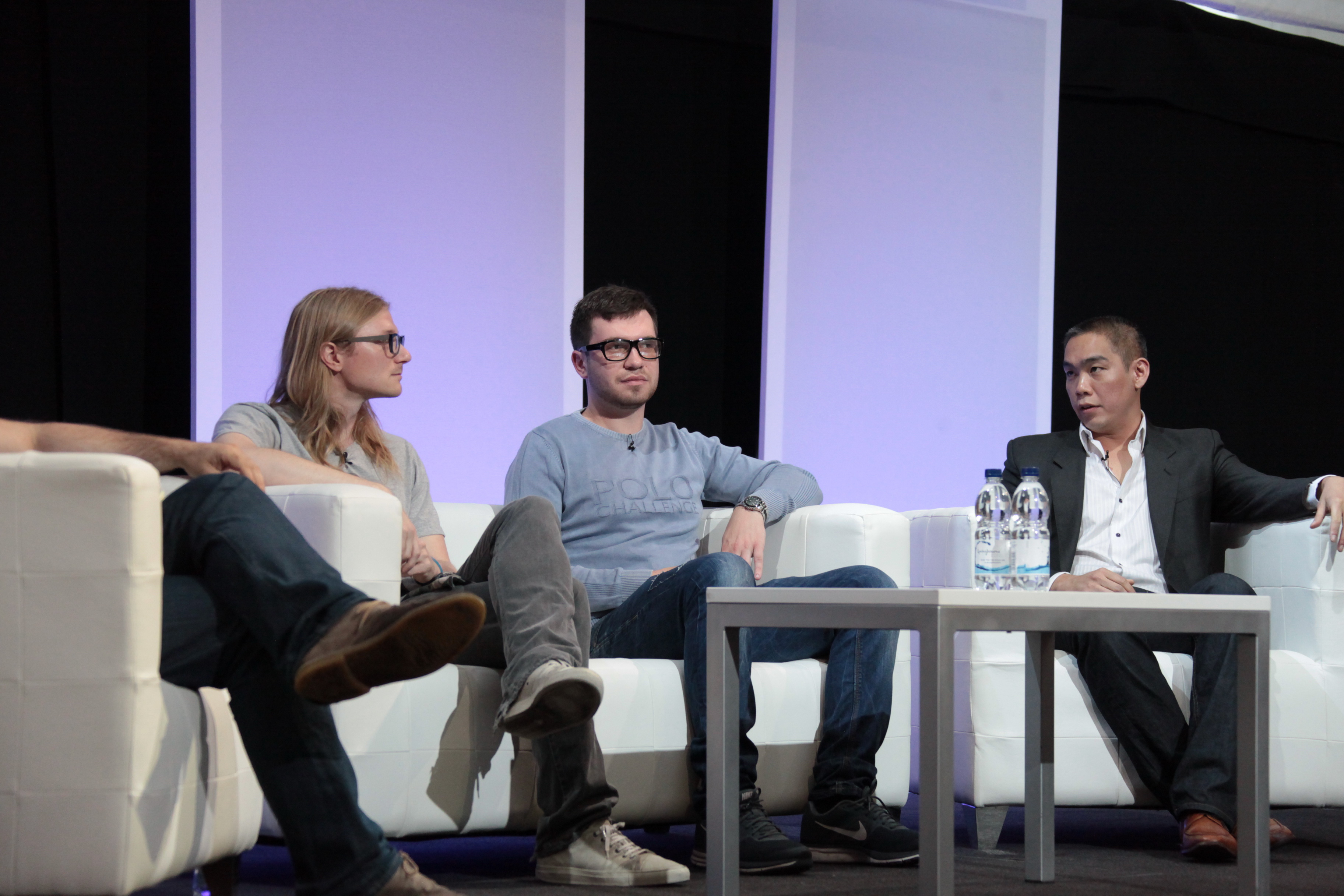 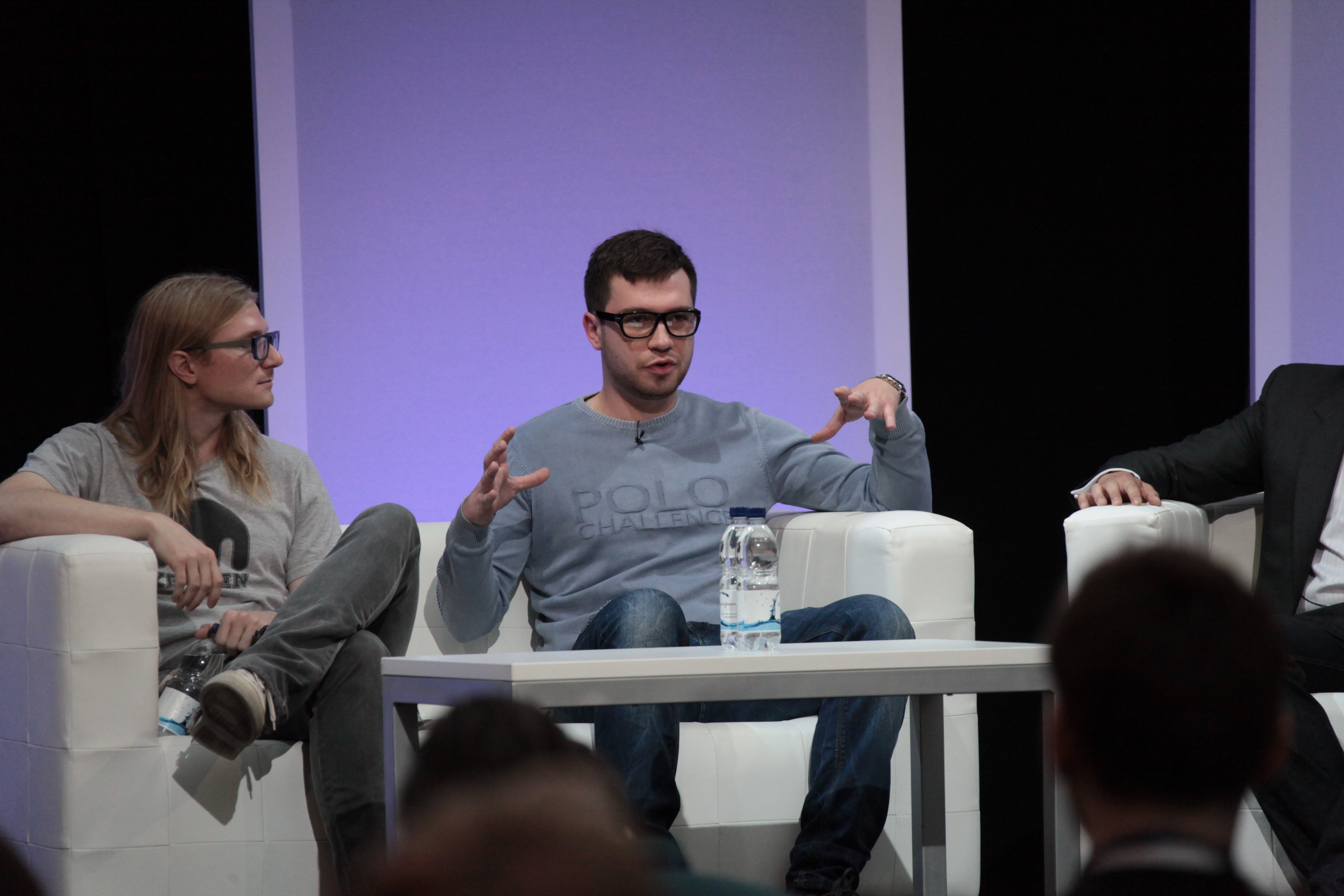 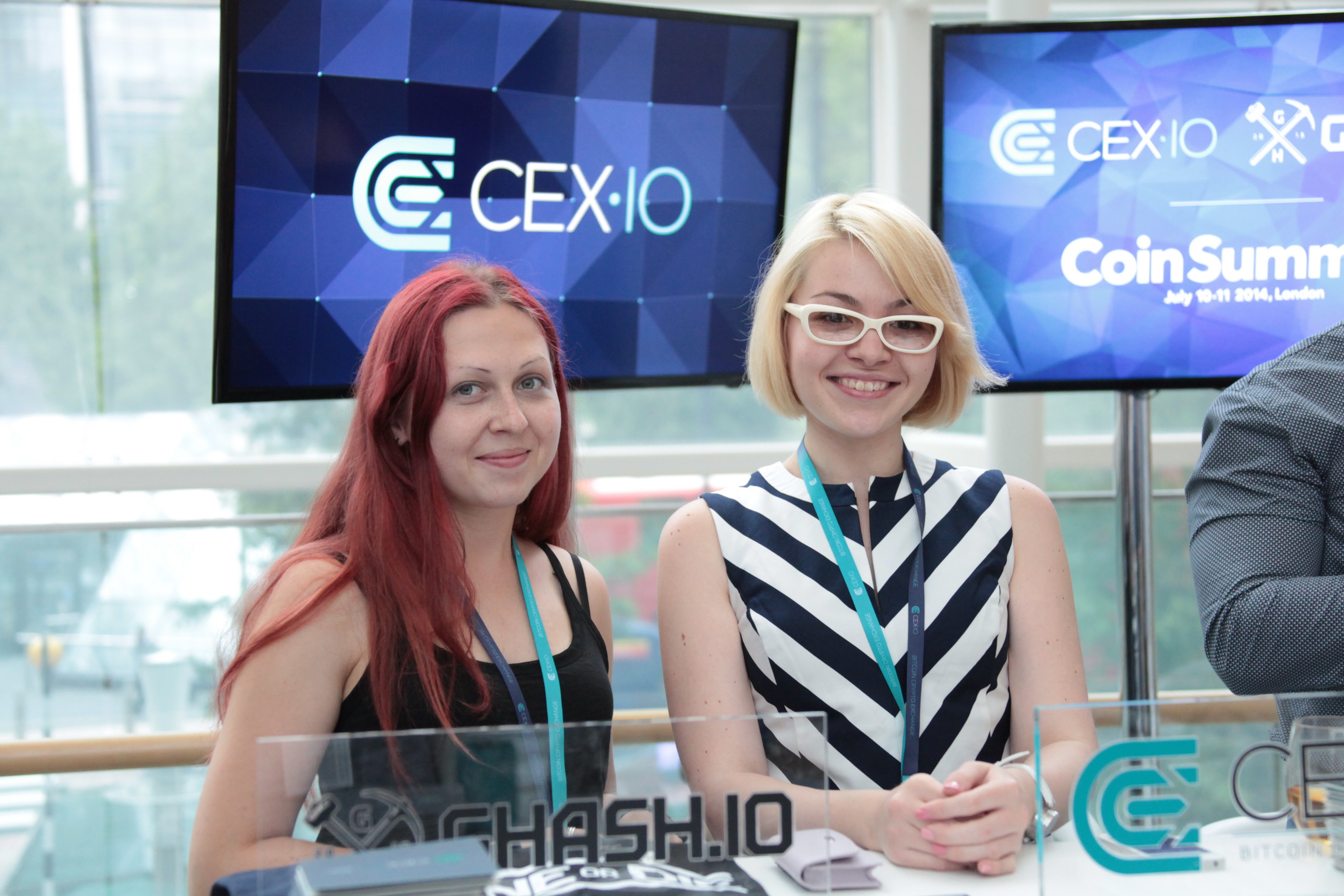 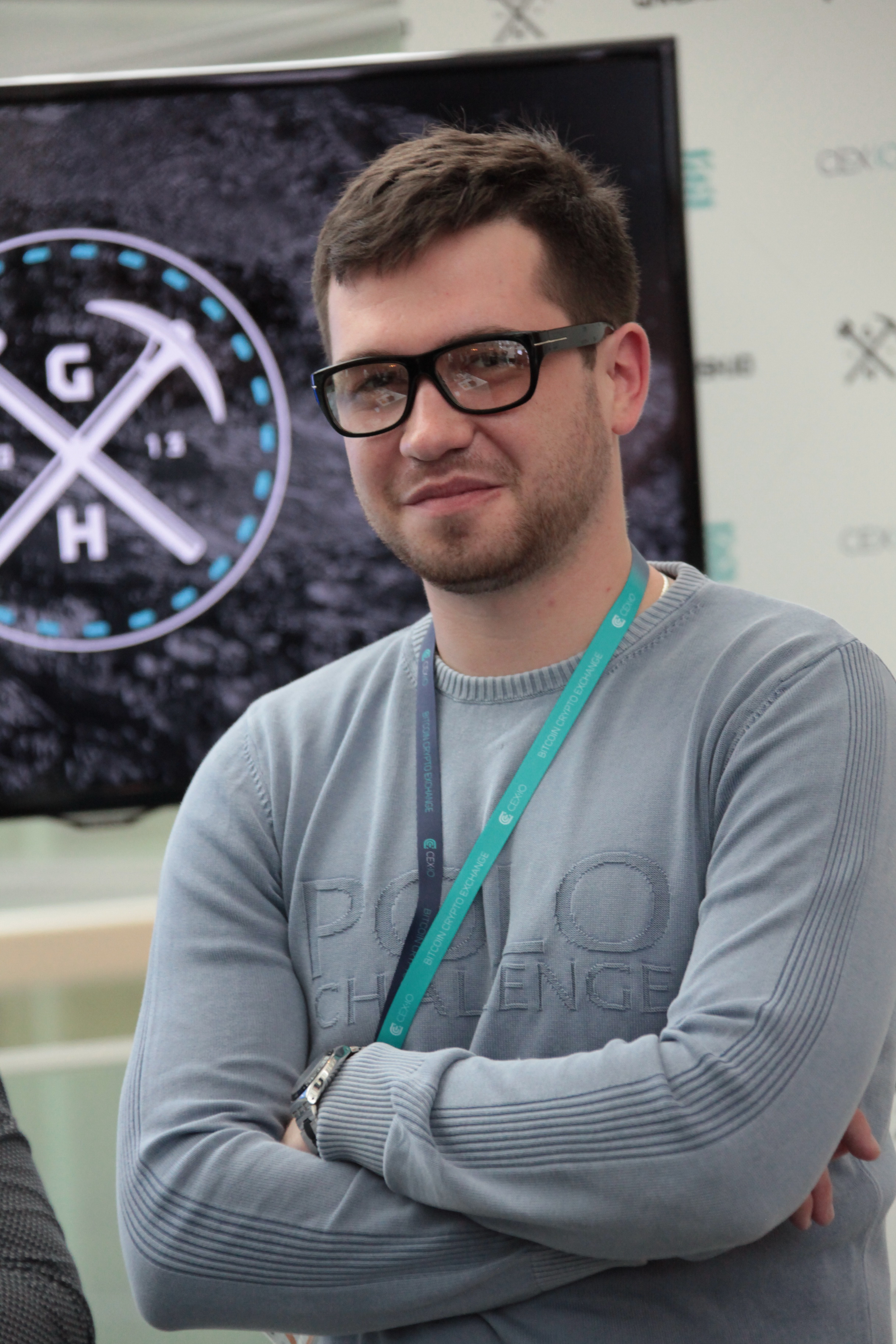 We examined the performance of Bitcoin and Ethereum, evaluated developments in other major crypto, along with the latest news in the industry.

We explored the critical developments in top 10 cryptocurrencies, including Bitcoin and Ethereum, along with a number of industry news that made the headlines.

Bitcoin and Ethereum are closing the year at a crossroads, so how does 2022 look for the flagship cryptocurrencies?