With all of the negative publicity related to drugs and investment scams found whenever Bitcoin is mentioned in the mainstream media, there are plenty of people out there who believe that the digital currency is illegal. While there have been harsh statements made in regards to Bitcoin by certain governments around the world, it still remains completely legal to use or trade Bitcoin almost everywhere. Let’s take a closer look at the legal questions surrounding Bitcoin right now and where they may go in the future.

Where is Bitcoin Illegal?

As of right now, there are only two countries that have flat out banned the usage of Bitcoin: Bolivia and Ecuador. Although there have been contentious statements related to Bitcoin that have come out of countries such as China, Russia, and Thailand, those nations have not decided to completely ban the digital currency. One thing to note when it comes to countries that have banned or are likely to ban Bitcoin is that the cryptocurrency is likely to be viewed negatively by governments who create regulations for citizens who need Bitcoin more than anyone else. Certain countries in South America, Southeast Asia, and Africa do not like the idea of their citizens having access to any form of censorship resistant money because these new options in banking and finance could undermine the government’s own control over monetary policy and banking.

Although Bitcoin is still legal in the vast majority of the world, it’s important to remember that laws related to various forms of financial crime still apply in the cryptocurrency space. Although it may be more difficult for law enforcement to track the identities behind various transactions in the blockchain, people can still be charged with certain crimes if they’re caught breaking the law. One of the best examples of the fact that the rule of law still applies in Bitcoin can be found in the case of pirate40. Although many members of the Bitcoin community were enticed by the amazing returns offered by “Bitcoin Savings and Trust”, the reality is that the investing opportunity was nothing more than a Ponzi scheme. Bitcoin users who were financially crippled by the man behind the fraudulent investment scheme were obviously distraught when reality crashed down on them, which is why most of them decided to contact the SEC. It didn’t take law enforcement too long to find the true identity of pirate40, who turned out to be a man living in Texas.

Is a Ban on Bitcoin Even Possible?

One last thing to remember when it comes to Bitcoin is that this is supposed to be a system that it is out of the control of various government institutions. After all, the intrinsic value behind bitcoins was initially created by the fact that the currency cannot be censored or regulated. This is a form of money that has come out of the cypherpunks movement, and more work is now being completed to make the digital currency even more private, secure, and anonymous. Although we’ve already seen a few countries come out with a complete ban on cryptocurrencies, whether or not these bans will actually work remains to be seen. People in Argentina and Venezuela are not supposed to be hoarding stacks of US dollars under their beds, but that doesn’t stop the citizens of these countries from doing just that. When economic restrictions and monetary policy gets so out of whack in certain countries, there tends to be a breaking point where not following the law starts to make sense. It will be interesting to see what happens in a country such as Venezuela where the inflation rate has been estimated at over 100% on an annual basis. It’s possible that people living in those conditions will choose bitcoins over bolivars, even if they risk being thrown in jail or fined by government regulators. 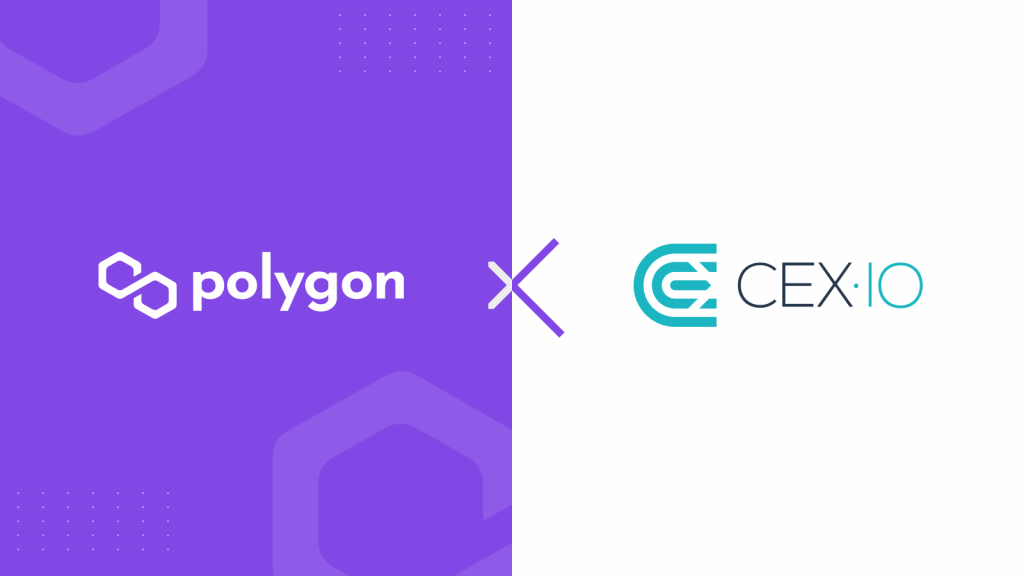