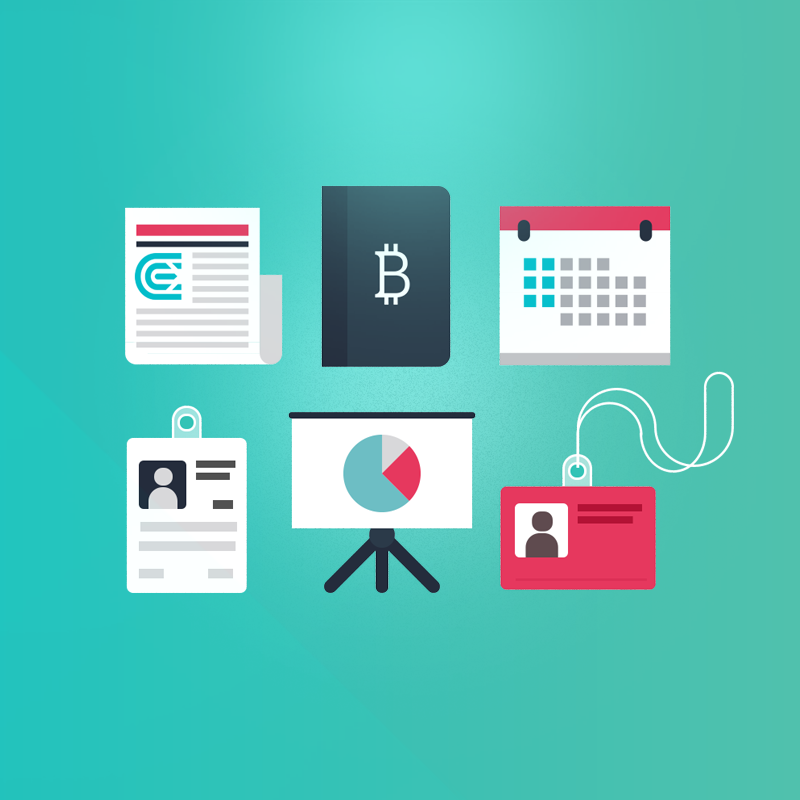 As 2014 comes to a close, it’s time to take a peek at the bitcoin conferences that the community has to look forward to in 2015. Although the first bitcoin conference took place in San Diego less than two years ago, it now seems as if there’s a new conference to look forward to every month. With all of the new companies and services popping up in the bitcoin space, it can be hard to keep track of the most important moves in the industry. Let’s take a closer look at some of the biggest conferences taking place over the course of next year.

2014 was the first year of the North American Bitcoin Conference in Miami, and it ended up causing quite a stir with the official announcement of Ethereum by Vitalik Buterin. This year’s version of the event will be held at The Fillmore Theatre between January 16th and 18th. It is estimated that over 1500 bitcoiners will show up for the event this time around, which is quite an expansion from the early events that had roughly 100 attendees. Some of the speakers for this year’s event include Roger Ver, Charlie Shrem, and Nicolas Cary.

The third edition of the Bitcoinference is coming to Amsterdam on January 21st, and the event will last three days. Amsterdam is the home of one of the first attempts at a digital cash system via David Chaum. This conference will include a hackathon, and the focus of the conference will delve into more than just bitcoin. The event is being organized by BlockTrail.

A third huge bitcoin event in January 2015 will be held in London, England. Known as “The Most Open Bitcoin Event in 2015“, this event is bringing together everyone from students to venture capitalists. While other conferences focus on an international perspective, Bitcoin Expo 2015 will mainly involve the biggest names in bitcoin around Europe.

Singapore will be hosting its first major bitcoin conference in 2015. Inside Bitcoins is a well-known brand when it comes to creating bitcoin-related events, and they’re taking their show to Singapore in early February. Speakers from GoCoin, Coin of Sale, and other large bitcoin companies will be in attendance, and some of the topics that will be covered at this event include international compliance and how bitcoin can be brought to a mainstream audience in Asia.

Let the Bit Drop may be the most interesting bitcoin conference in 2015. The plan is to build a bitcoin community in Dominica, an island nation in the Caribbean. The conference will include an airdrop of bitcoins for every resident of the nation, and the goal of the event is to create the world’s first bitcoin nation. In addition to a large donation from Coinapult, the air drop is also being sponsored by anyone who wishes to donate their bitcoins to the cause. Although Auroracoin was an initiative that failed in cultivating a cryptocurrency in Iceland partly due to a lack of local government support, The Bit Drop has full support of the government of Dominica. This event will definitely be more of a party and experiment than other bitcoin events in 2015, and it will be interesting to see if this could cause an increase in bitcoin adoption in the island nation.

Although many different venture capitalists and investors have entered the space over the past few years, there is still at least one event that caters to the core, libertarian-minded bitcoin community. The Texas Bitcoin Conference takes place in the middle of March, and this will be the second time that the conference has taken place in Austin, Texas. The highlight of this event will be the 2nd Annual Bitcoin 2.0 Million Dollar Hackathon, and there will also be plenty of support for charitable bitcoin organizations such as BitGive and Sean’s Outpost. Some of the biggest names in the cryptocurrency community, such as David Johnston and Shawn Wilkinson, will be on hand, and knowledgeable speakers, such as economist Robert Murphy and World Bitcoin Network’s James D’Angelo, will also be on hand.

Whether you’re in Europe, North America, or Asia, you should be able to find at least one bitcoin event to enjoy at some point during 2015. These conferences are the perfect catalyst for cultivating a grassroots bitcoin community, and it’s time to get involved if you’re someone who thinks bitcoin could change the world. Whether you’re heavily involved with the community or learning about bitcoin for the first time, these events are sure to offer plenty of education, experience, and good times.