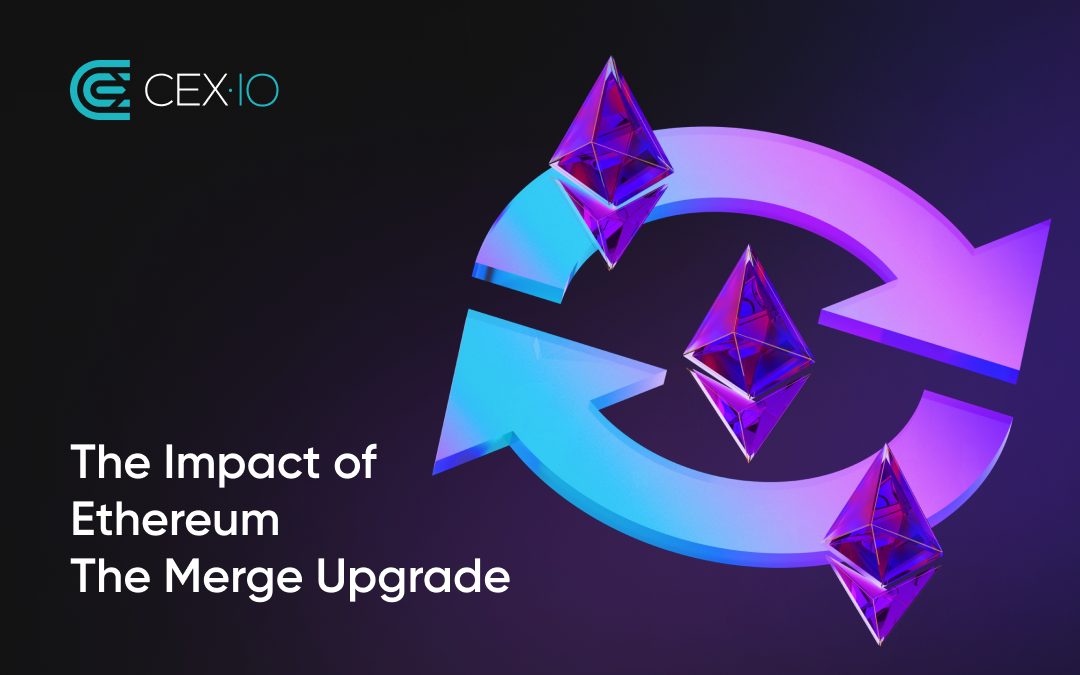 On September 15, 2022, the Ethereum network experienced the Merge update and migrated from a proof of work (PoW) to a proof of stake (PoS) consensus mechanism. This update is fundamental to introduce numerous new features in the Ethereum network. However, this foundational change to the network’s technological infrastructure has influenced the structure and employment of network value.

In short, a transition to PoS provides users more incentives around holding ETH, while reducing the incentive to spend it on executing transactions. Furthermore, there is no cap on the ETH supply, meaning that groups holding the most ETH will see their values grow infinitely larger into perpetuity than ones with less ETH. This builds an environment some crypto enthusiasts see as a centralizing factor that can harm the ecosystem in the long run.

Ethereum developers have considered that providing extensive options to spend ETH may mitigate the impact of these changes. However, this would require solving scalability issues and making staked ETH more flexible in terms of usage.

Below, we explored the recent developments in the Ethereum network that aim to counterbalance the newly established incentive to hold its native token.

L2 promotes the spending of ETH by lowering transaction costs within the ecosystem. As a result, this incentivizes network participants to transact more and makes Ethereum more attractive in terms of daily transactions.

In Q3 of 2022, the amount of value locked in L2 solutions has increased by nearly 30%. At the moment of writing, the two largest L2 solutions, Optimism and Artbitrum, are responsible for more than 23% of Ethereum mainnet activity combined.

Activity share of the two largest L2s is growing as activity on L1 is declining.

Average daily mainnet transactions decreased by more than 10% year-to-date, while the combined average of daily transactions on Optimism and Arbitrum surged by 867% over the same period.

The main reason for such a mainnet exodust is that L2 solutions are becoming more capable at offering the same functionality as the network’s base layer (L1), while maintaining lower fees. This was partially achieved by improved bridging (the moving value from L1 to L2, and vice versa) achieved in recent months.

For example, Optimism’s Warp Speed made bridging smaller amounts of ETH to L2s five times less expensive and 15 times quicker. At the same time, Arbitrum recently migrated to Nitro, which increased transaction throughput by 7-10 times. By the end of 2022, Optimism is expected to launch its Bedrock upgrade which aims to increase transaction speed and offer new possibilities for the utility of L2 innovations.

At the same time, L2 solutions are focusing on providing a better user experience by offering a more intuitive interface. For example, Loopring recently launched new features on its mobile and web apps to combine a variety of L2 offerings in a single app. Such improvements could make L2 solutions more attractive to a wider audience and give new users a chance to fast track their understanding of these systems.

What’s next for Ethereum?

The rise of L2 solutions helped the Ethereum network improve its situation with scalability and decrease transaction fees to historic lows. But current L2 solutions might not solve scalability issues in full. As a result, Ethereum developers may eventually reshape the legacy architecture of the network to introduce sharding. Sharding splits blockchains into smaller pieces and aims to improve network performance.

As for now, sharding is expected to be released in the next major update of the Ethereum network, known as “the Surge.” In addition to sharding, Ethereum developers are looking to expand the protocol’s scaling potential by making L2 solutions even more powerful.

The updates planned for after the Surge also partially focus on improving scalability. Eventually, Ethereum developers expect that once their current roadmap is complete, the network will be able to process over 100,000 transactions per second. This means that the road to solving scalability issues may take a while. But along the way, Ethereum will become increasingly appropriate for daily transactions, fueling users to spend ETH instead of holding coins.

When staking ETH, coins remain locked, meaning their value is illiquid. Although locking coins provides higher security, this incentivizes users to continue holding them instead of spending. Liquid staking makes the staked value more fluid. It is achieved by creating alternative representations of staked coins. These assets hold similar utility to the underlying staked assets, but can be used in other areas of the network’s ecosystem. As a result, liquid staking offers less stringent boundaries, while incentivizing users to both stake coins to increase security and use derivatives of staked funds to participate in the ecosystem.

This chart highlights the amount of ETH being liquid staked since 2021.

At the moment, there are a few limiting factors to liquid staking on the Ethereum network. First of all, staked funds can’t be withdrawn. As a result, liquid staked ETH derivatives may not always be equal to 1 ETH as they are traded on secondary markets. Secondly, liquid staking is primarily offered by decentralized protocols. This makes ETH liquid staking services less accessible to users who are still new to the crypto space.

These limitations created a situation when a small group of entities commands a significant portion of staked ETH. However, this issue can be partially discarded once staked ETH becomes unlockable and accessible entities start rolling out liquid staking services. It is expected that the ability to withdraw staked ETH will be introduced with the Shanghai update scheduled for 6-12 months after the Merge update.

Withdrawals could make liquid staking more attractive for network participants as users will be able to earn staking rewards without compromising their ability to spend their ETH. However, these developments likely won’t solve the centralization issues for staked ETH overnight.

The Merge update was one of the most important events in the crypto industry and could bring massive changes to the crypto landscape. But at the same time, the Merge update is only a foundation for further updates in the Ethereum network. Recent developments have shown that the ecosystem anticipated some of these issues in advance and is gradually adapting users to new incentives. Although the Ethereum network still has to overcome some major challenges, the Merge update itself was a big accomplishment for the entire crypto community.

If you want to discover more about the Merge update and other notable events in Q3 2022, check out our latest COMPASS report where CEX.IO’s team of crypto experts examines the recent performance of digital assets across the ecosystem.

Get your CEX.IO COMPASS

Halloween Creativity Contest Winners and How to Avoid a Crypto Nightmare

Halloween Creativity Contest Winners and How to Avoid a Crypto Nightmare

We wanted to show how you can deal with/avoid each of these crypto fears and issues shared by our Halloween Creativity contest winners.

Find out about new crypto assets listed on CEX.IO to complement your API trading, and explore critical industry news and updates.