CEX.IO is Working on TON Integration 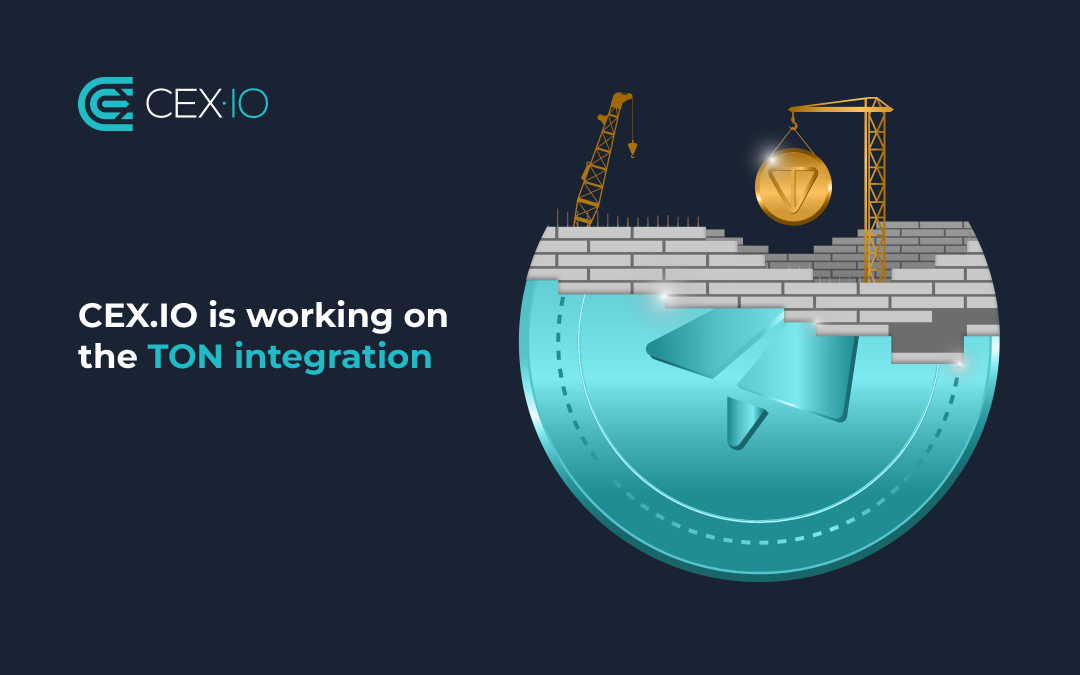 The Telegram Open Network (TON), one of the most anticipated blockchain projects ever, has announced it’s entering the final preparation stage before going live.

While the entire industry is holding its breath and waiting for the official release, CEX.IO is already on the path to becoming one of the first exchanges to support Gram, the official coin of the Telegram Open Network. CEX.IO engineers are currently modeling the integration and making sure everything is prepared for the listing by the launch of the mainnet.

TON is based on a whitepaper by Nikolai Durov, CTO of Telegram and former CTO of VKontakte. The buzz around the TON project has been going on since December 2017 when TON was announced.

TON is a proof of stake (PoS) blockchain network with automatic sharding that’s capable of supporting multiple chains, allowing for virtually unlimited transaction throughput. The TON blockchain also includes decentralized file storage, a proxy DNS system, a Services platform that offers user-friendly interfaces for any smart contract in the network, a DNS system for assigning human-readable names to any part of the network, and, of course, a payment system that uses Grams.

In 2018, TON conducted a highly discussed ICO and raised $1.7 billion. The market seemed to have so much appetite for it that the target funds were collected during a few closed pre-ICOs. The public ICO round was cancelled, leaving lots of people upset about not being able to participate early in the project.

Considering the expectations surrounding the TON project, our team is doing everything possible to make Gram tokens available for trading as soon as possible. TONs of excitement and not a Gram of doubt that we want to be one of the first to offer the much-anticipated tokens to our users. Stay tuned for updates! And, if you feel GRAM is your kind of token, spare yourself a hassle on the day it does live, and deposit your funds to be ready.

Deposit and Be Ready

Do you have thoughts on TON that you wish to share? Join the discussion an stay on top of the updates in our Telegram group: https://t.me/CEX_IO!