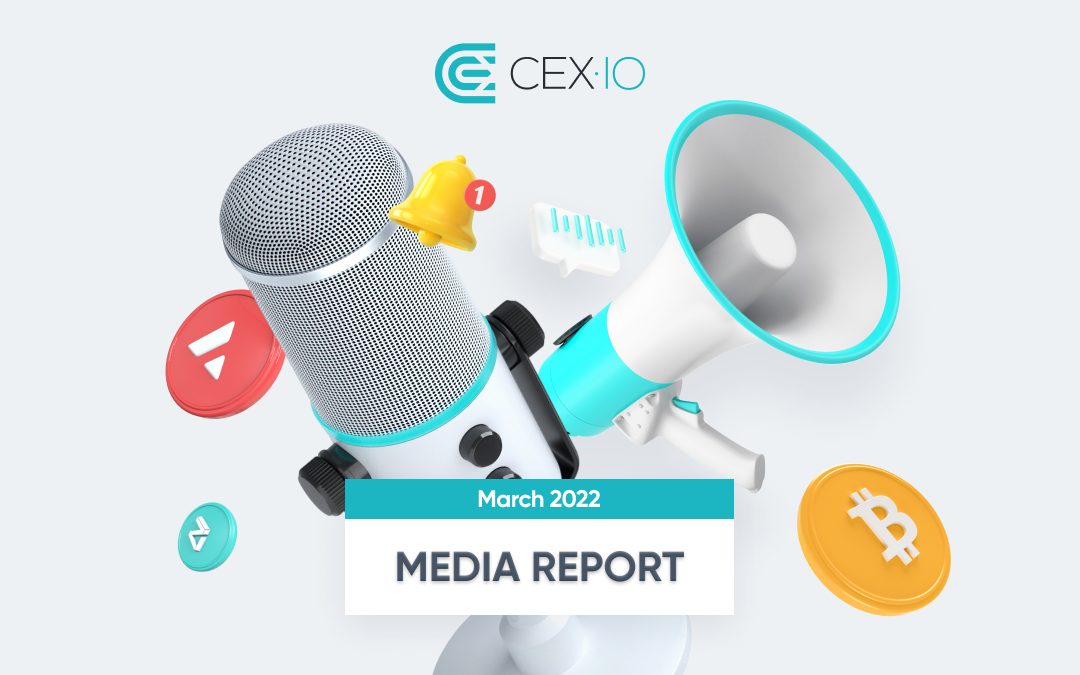 CEX.IO sprung into Spring with a variety of mentions, awards and listings in March. In addition, our CEO and Founder Oleksandr Lutskevych, Will Evans, CEX.IO’s Managing Director, the Americas, and Konstantin Anissimov, Chief Operating Officer, all spoke with the media on company updates and the future of the crypto industry.

Here’s a snapshot of CEX.IO coverage in March:

The run included a quote from our Founder and CEO.

On March 10,  Will Evans, CEX.IO Managing Director, The Americas, was included in The Street’s article discussing the impact of President Biden’s executive order on cryptocurrency. The new order directs the United States Treasury and other departments to find policy recommendations, as well as research the development of a potential U.S. Central Bank digital currency.

Evans’ mention describes how the executive order is encouraging for the industry. “We are optimistic about the shape these goals will take in the coming days, weeks and months, and we hope…to be an active participant in a market with a regulatory landscape where the right balance has been realized.”

On March 16, Forbes, an American business magazine, included CEX.IO in its list of best global crypto exchanges. The article sifted through over 600 crypto companies and narrowed it down to 60 based on factors such as regulation, product, volume, client reviews and more.

On March 21, Cointelegraph published an article which crafted advice from 12 industry experts on how to handle new connections within the crypto industry. Our CEO and Founder, Oleksandr Lutskevych, joined the Cointelegraph Innovation Circle earlier this year as a founding member. His thoughts are featured in the article:

“I am interested in how potential connections view the long-term viability of the crypto space. We assess each person’s long-term commitment to this space to ensure that we’re aligned in our mission to harness the full potential of crypto.”

TD Ameritrade: Crypto On Its Way to Mainstream

On March 31, Konstantin Anissimov, CEX.IO’s Chief Operating Officer, appeared on TD Ameritrade’s televised network. The network is owned by TD Ameritrade, a broker known for its electronic trading platform. Anissimov talked about the future of the cryptocurrency industry based on the new executive order in the U.S. “President Biden’s executive order makes it clear that cryptocurrencies are on their way to the mainstream,” explained Anissimov. He went on to give a snapshot of what to expect in the upcoming months in the industry.

Learn about crypto arbitrage tools to boost your trading, new listings on CEX.IO, market news, and more in our trader's digest!

Introducing a new CEX.IO ecosystem update where our team assembled major company events that took place in June and July 2022. 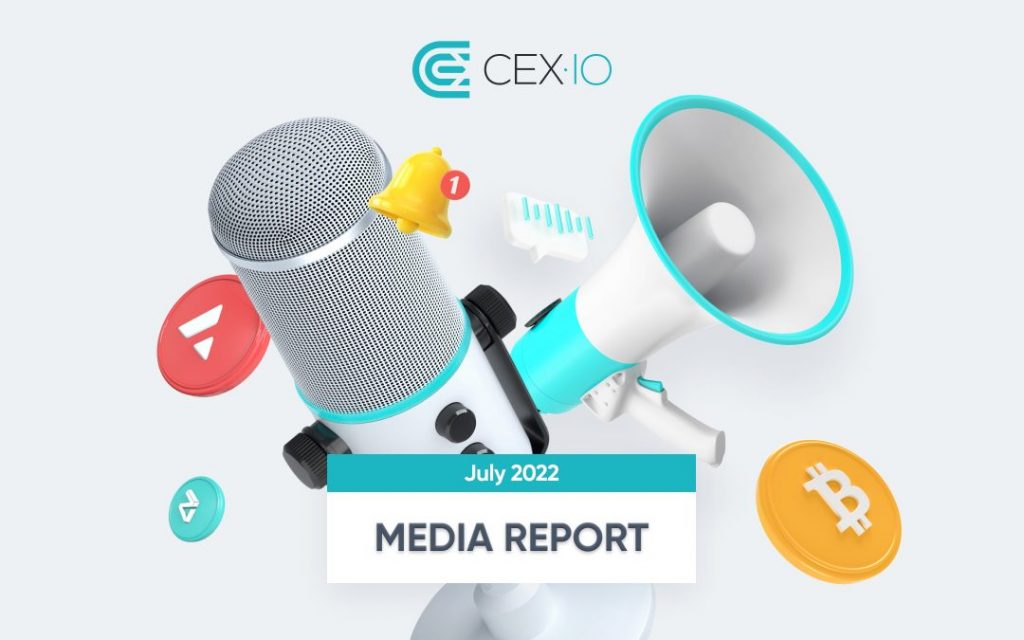 Check out our July media blog for updates on current happenings within the crypto space, timely guidance from CEX.IO leadership, and insights into what may lie ahead in Q3.