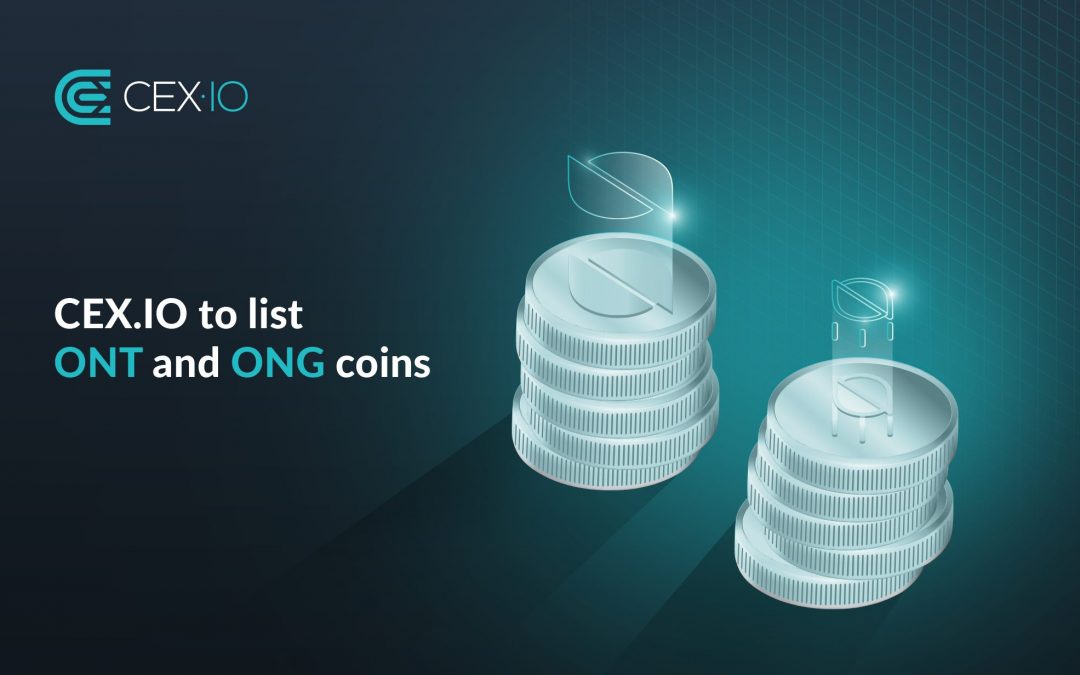 We’re glad to announce the upcoming listing of two new coins — ONT and ONG. Both coins are part of the Ontology project, a distributed trust collaboration platform and a public blockchain protocol with high performance, allowing businesses with no knowledge of blockchain technology to benefit from it.

The Ontology team consists of over 200 core members in Asia, Europe, and North America. They have in-depth expertise in product management, distributed technologies, app development, and traditional finance. Besides that, the project has won the support of over 2 million community members and over 900 technical contributors.

The Ontology ecosystem has created a dual token model consisting of ONG and ONT cryptocurrencies, each of which serves a specific purpose. ONG is a utility token used for on-chain services, while ONT is a coin used for staking in consensus. ONT allows users to get passive income by participating in staking.

ONG and ONT will be available for all verified users except for residents of the United States.

We’ll extend the trading instruments on CEX.IO with ONG and ONT coins on August 15, after 12 PM GMT. We recommend you save this date and learn more about Ontology in advance.