The Reality of Offline Bitcoin Payments 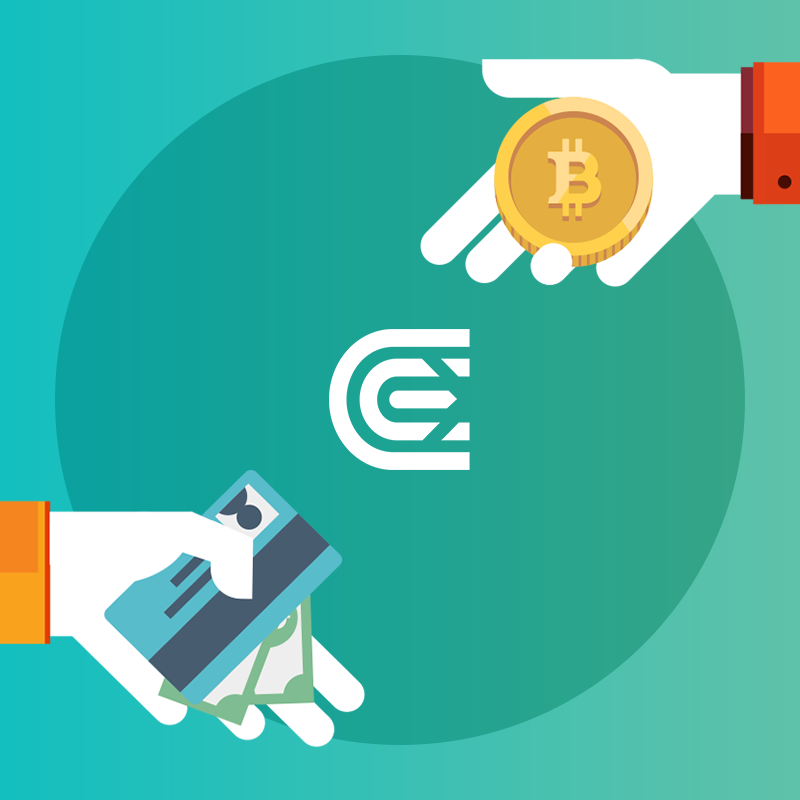 Bitcoin is the currency of the future. It meets most expectations one might have regarding a payment method. The great idea behind it, called Blockchain, makes the transactions valid, secure, cheap, and swift. Bitcoin tends to be all those things, but sometimes it might be vulnerable, and its transactions may take time to be confirmed. While making a perfect system for online payments, when all one needs to do is to is to scan the QR code or copy and paste the address to send the required amount of coins, paying with Bitcoin offline has some issues.

It is no secret that there is a handful of merchants who are ready to accept this type of payment. Actually, Coinmap.org displays over 6200 of them, and there is more in reality – not everyone has their business posted on the map. This is the first problem that a Bitcoin enthusiast will surely deal with. On the other hand, such search for Bitcoin-accepting spots might turn into an adventure – hopefully, with rewards at the end. So, let the quest begin.

Setting up the wallet

The first thing you need to do is to install a wallet app on your phone. There is an impressive number of wallets out there, and you should do some research prior to getting one. You will surely get help on forums and in places like Reddit where the community hangs out. When you decide on what it will be, a Blockchain, Hive, Greenaddress, Bread, or some other developer’s product, make sure you’ll get a secure one. Multisig wallets are the choice of many, as they generate a new address for every transaction. This way, the chance of tracking you is equal to none.

Another issue to pay attention to is 2-factor authentication. Imagine that every time you make a transaction, you will be asked to contact a third-party application for a code. If it’s an authentication app, you will have to switch between apps on your mobile device to copy and paste the code. Maybe the best option would be setting up SMS-notifications that will appear on your screen upon received.

The auth is set; now you can transfer your coins to the wallet and start searching for places you would like to go. It’s been confirmed that Coinmap.org doesn’t provide the entire picture, so you will probably need to ask people on forums once more. That could be the most exciting part of your adventure where you learn about your neighbourhood – or about more distant places if you’re going to travel there.

Bitcoin exists only on the web. The thing that can make a payment impossible on the spot is no Internet connection. It just can happen, and nothing else will matter. Slow connection is capable of making the payment a nuisance too. Fortunately, Wi-Fi is rather a must in Bitcoin-accepting places, and you can always ask for a password.

The trouble with delayed transactions

Under perfect conditions, your payment will take seconds (or rather moments) to go through. In real-world situations, there is a problem known as delayed transactions. So, how long can a transaction take actually? Some report waiting periods of approximately 10 minutes (the average time needed to solve a block), but there are those who have waited hours before completing the payment.

This might occur due to a number of reasons, such as low priority of your transaction. To make this most unlikely, you should always add a fee for the miners to confirm it more quickly. Transaction delays can also be a result of a block not having been mined yet – your coins are merely waiting for their spot to fit in the ledger. Another possible reason is that a payment rarely consists of a single transaction because we seldom send the exact amount of coins we have in our wallets. During a payment, the entire sum is being sent to the address, and the change is then returned to your wallet – the same thing as if you operated cash. We can only imagine the way our coins have to make during this process.

The possible solution to the latter issue is not that a distant future. Last week, on a hackathon in the Netherlands, a group of developers designed the idea of the NoRiskWallet, a wallet which makes the Bitcoin transactions possible without the blockchain’s confirmation – their validation lies upon the shoulders of the customer, the services provider, and the merchant. Together, they must achieve the consensus and provide payment guarantees using the lock time feature.

If you have fallen a victim of any of those circumstances described above, and it takes too long to pay for something, just keep calm and use the chance to talk to the people instead. You can also give your email or mobile number to the merchant, just in case. It will serve as a guarantee of a sort, as they will know how to contact you. The Bitcoin network is yet to improve significantly, and this will be possible with new investments and developments that we see in the news every other day. Meanwhile, enjoy the adventurous ride!