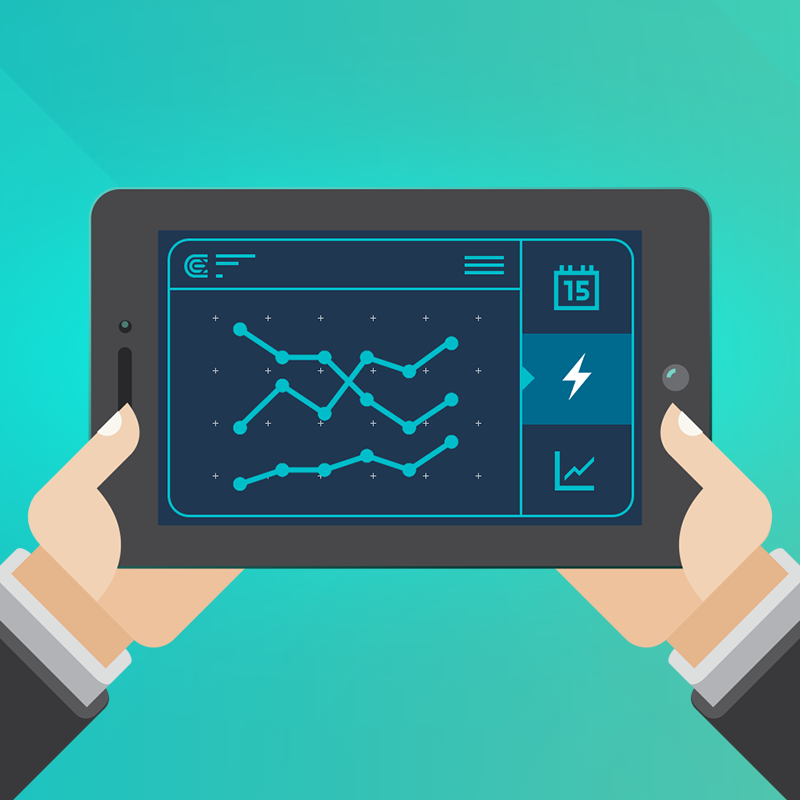 Trading Bitcoin is becoming popular, as the cryptocurrency is seen both as a profitable investment and a viable source of income. This trend within the cryptocurrency ecosystem is mostly caused by the increasing difficulty of Bitcoin mining and the Bitcoin’s acceptance by a greater number of mainstream vendors. Bitcoin trading has been characterised as the digital ‘gold’ rush, implying high profitability and risk. Buying Bitcoins can be done in several ways — through a local seller or buyer, on an online Bitcoin exchange through special Bitcoin trading software, or via a Bitcoin ATM.

Bitcoin trading and some of its advantages

There are several aspects of Bitcoin and Bitcoin price which make it an attractive piece of investment and an appealing tradeable commodity. First of all, it has become an expensive currency. Even when Bitcoin price is experiencing harsh times, the Bitcoin index is still hundreds (or at least dozens) times higher than that of a US dollar, Euro, or other fiat currency. Secondly, due to volatility of the Bitcoin price, one can accumulate quite a good earning on its ups and downs. If a trader can read charts and draw conclusions based on what he sees, if he can look at the market as a system and clearly see the trends playing a significant role in the Bitcoin price establishment, or simply if he trusts his intuition, then this person can easily join the trading lot. In this case, the opportunity to earn a pretty big sum is worth all the risk.

Bitcoin trading and all the risks involved

Speaking of the risks, we should name a few here, so that everyone who is interested in Bitcoin trading can fairly assess their own capacities and decide whether this kind of activity is what they need. Firstly, as it has already been mentioned before, the Bitcoin price (and of any other cryptocurrency) is very volatile. In fact, the Bitcoin index can change faster than one types the word ‘Bitcoin’.

Secondly, the irreversibility of Bitcoin transactions distinguishes this currency among others. As soon as Bitcoins have been sent to the recipient, they cannot be reversed. The sender can get the cryptocurrency back only if the recipient decides to return the funds voluntarily. The Bitcoin blockchain simply lacks the transaction cancellation algorithm.

There are several other issues one should consider when engaging in Bitcoin trading. In order to make a profit, it is significantly important to have a trading strategy, basically a set of rules regulating the conditions of entering and exiting the market. It might also make sense to have an investment portfolio, meaning the possibility to trade several cryptocurrencies at the same time. And, of course, the knowledge about the Bitcoin index, Bitcoin price history, and the current status of the crypto-market will help you have a crucial decision resulting in profitable trading. One should keep in mind that the cryptocurrency market is extremely dynamic, and the trading conditions change easily and frequently. It is clearly visible in the Bitcoin price history. Accepting occasional loss is part of the game, and, therefore, the trading process requires a strong focus on the big picture.

Bitcoin trading has a number of special characteristics that Bitcoin traders should be well aware of. Firstly, Bitcoin is widely known for its volatility, which means that the Bitcoin price can suddenly rise or drop. Every currency is subject to price fluctuations. Still, there are different principles behind any national currency and cryptocurrencies. Thus, the price of national fiat currency is determined by the country’s state of economy and its financial health. You can look, for example, at US dollar and Russian rouble – while the first one is staying steady with just a slight inflation rate compared to the rouble, while the latter has dropped significantly by the end of 2014. This price instability is quite predictable, and it’s usually a rather long-term trend. Thus, it’s worth investing in a more stable currency at the time – we see many people trying to buy USD for RUR.

We can see quite a different situation on the scene of Bitcoin trading. The rise or fall of the Bitcoin price is usually caused by noteworthy events on the crypto-market. It is much dependent not on the economy overall, but on the state of Bitcoin in general and its demand on the market. The more people are seeing Bitcoin as an investment opportunity, the higher the Bitcoin price will be. Also, for example, Bitcoin acceptance by a leading industry player (such as Microsoft recently) can cause an increase in the Bitcoin price, whereas enforcement of governmental regulations in a particular geographical area might cause the Bitcoin price to decrease (such as in the case of China banning the cryptocurrency, the Bitcoin price has dropped 50% within 36 hours). Developments in the cryptoworld will push up the price too, from the alternate Blockchain uses to improving Bitcoin trading software. However, all these events affecting the Bitcoin price must work in coordination with each other and should be taken into consideration as a complex of factors.

The Bitcoin price fluctuation creates an outstanding speculative market, which allows Bitcoin traders to gain profit by following the main rule of any trading — buy low, sell high. However, another rule applies as well — buy high, sell higher, and sell low, buy lower. This rule comes from the lack of consensus on what the Bitcoin price should be, and many believe that it can simply change as it pleases.

Trading Bitcoins: What everyone needs to know

To get started with Bitcoin trading, there is a number of concerns that everyone should take into consideration. For example, it is unwise put all money into trading – it can be lost any time. Similarly, money that a person needs or uses is not fit for trading, and only spare amounts should be spent. Security is another issue when trading Bitcoin. As Bitcoin’s relatively short history shows, coins can be stolen very easily by hackers. Therefore, one should always double- or triple-secure his or her Bitcoins by using 2-factor authentication or getting a secure Bitcoin wallet (such as an offline wallet) to store the cryptocoins. Also, one should visit only trusted exchanges whose Bitcoin trading software is secure.

Another important piece of advice is for everybody to learn technical analysis. There are lots of symbols and terms which might be new to the beginners. If a person hasn’t had any experience with trading in general, he or she will probably have a hard time to adjust to the new area. For example, when first taking a look at candlesticks, a newbie trader might get lost. But it’s all pretty simple: candlesticks represent the Bitcoin price behavior over the certain period. With their help, one can read such data as: low, high, opening price, and closing price. The hollow or filled rectangles are bodies or candlesticks, and they display a difference between an opening and closing values.

Monitoring the Bitcoin price history and movement, following the market situation, reacting at the right time, and staying emotionless is also very important for everyone in the Bitcoin trading game.

The price a user wants to pay at the exchange is called ‘Bid’, and the price, at which another user is ready to sell, is called ‘Ask’. All that lies in between is called ‘Spread’. What exchanges do, they minimize the spread and quote the Bitcoin price which is somewhere between the highest bid and the lowest ask. Additionally, a Bitcoin trading platform, like any other exchange, uses order-matching Bitcoin trading software which matches buy orders and sell orders. This guarantees the best Bitcoin price options for both parties.

CEX.IO Bitcoin Crypto Exchange is the first and a leading Bitcoin trading platform that allows Bitcoiners to trade mining power, GHS, and mine BTC simultaneously. CEX.IO has the necessary Bitcoin trading software that allows its users to trade cryptocurrencies within a safe environment, while utilising real-time data to establish, maintain and profit from a solid investment strategy. In 2014, CEX.IO introduced the possibility of trading Bitcoins for fiat currencies, such as USD and EUR, both with credit or debit card and via bank transfer. CEX.IO is constantly working on introducing new features and currencies to the Bitcoin crypto exchange in order to make the trading experience more convenient and profitable. The company also guarantees downtime compensation in case of technical difficulties as well as helpfulness of its customer support.